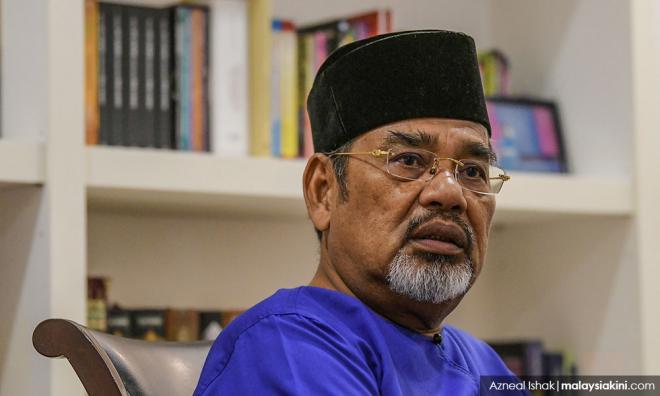 GLC post not a lure to leave Umno, Tajuddin says will remain loyal

Umno supreme council member Tajuddin Abdul Rahman has pledged to remain loyal to the party despite being politically appointed to head a GLC.

He also dismissed claims that the appointments of Umno leaders to GLCs were part of attempts by Prime Minister Muhyiddin Yassin to get them to join Bersatu instead.

Ex-transport minister compares new Prasarana chair to predecessor
9 May 2020
Mahdzir appointed to TNB, Tajuddin to Prasarana
8 May 2020
Wan Saiful to Tajuddin: Where to put Zahid if Muhyiddin returns to Umno?
4 May 2020
Tajuddin concedes Umno, PAS, Bersatu competing at grassroots level
4 May 2020