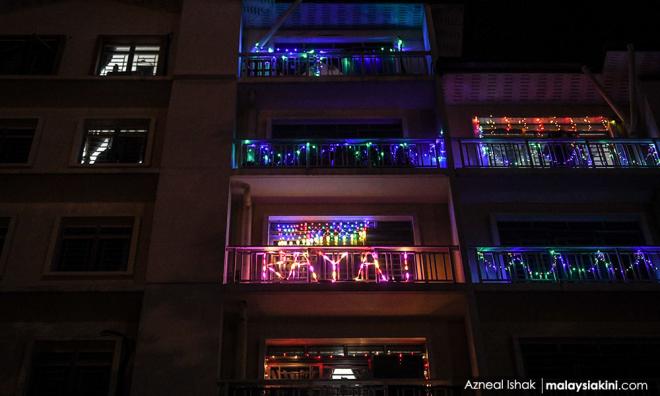 Electricity usage by residential users in Peninsular Malaysia soared 23 percent during the movement control order (MCO) period compared to a decrease of 33 percent in overall use, according to Energy and Natural Resources Minister Shamsul Anuar Nasarah.

"There was a 23 percent increase (residential). It probably means that (people) are staying at home as directed by the authorities," he said during a television programme with TV3 recently.