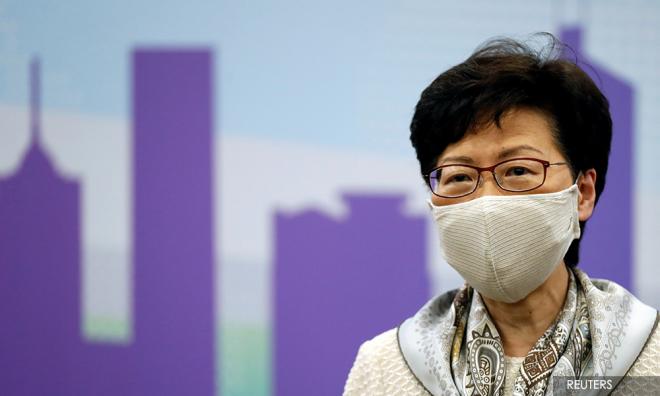 Hong Kong leader Carrie Lam on Tuesday urged opponents of Beijing’s plan to impose national security legislation in the financial hub to stop “smearing” the effort, saying those who did were “the enemy of the people”.