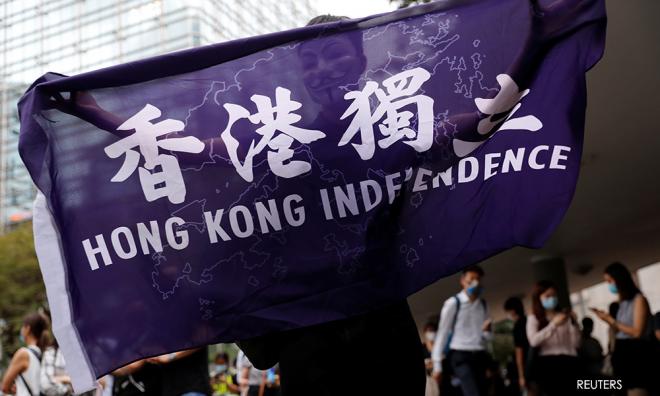 Offering protection to "rioters" from Hong Kong will only harm Taiwan's people and is an interference in the Chinese-ruled city's affairs, China's government said, denouncing plans by Taiwan to help Hong Kongers who decide to flee to the island.

Taiwan said on Thursday it will set up a dedicated office to help those thinking of leaving Hong Kong as Beijing tightens its grip on the former British colony, including planned new national security legislation.