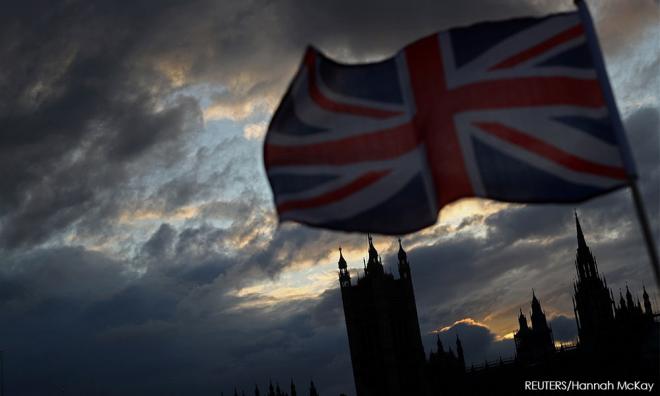 Britain’s new immigration system will provide faster and cheaper visas for skilled health and social care workers, the government announced on Monday, setting out further details of the points-based system that will come into effect in January.

A new post-Brexit immigration system will apply to skilled workers and ends free movement of labour between Britain and the European Union (EU) following Britain’s departure from the bloc earlier this year.