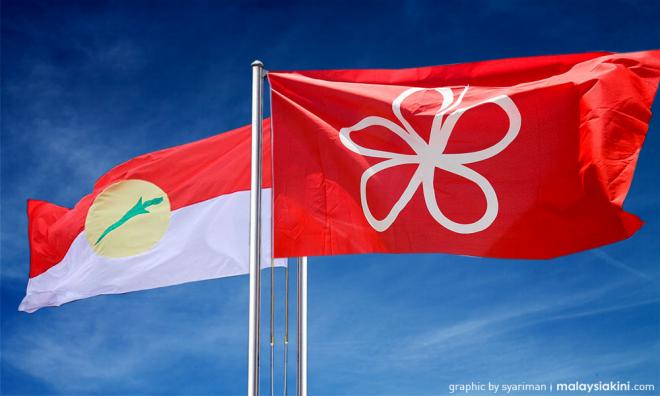 KINI ROUNDUP | Key headlines you may have missed, in brief.

1. Umno and Bersatu leaders clash over seat allocation in the upcoming Sabah polls.

2. Analysts say either side must win big in the snap election or will continue to face the destabilising threat of defections.

3. Sabah Umno chief Bung Moktar Radin denied that his party was involved in former Sabah chief minister Musa Aman's coup attempt against the Warisan-led Sabah government that resulted in the dissolution of the state assembly.

4. Bung Moktar confirmed he will be contesting a state seat in the snap polls, which makes him a potential chief ministerial candidate if he and BN wins.

5. The Kinabatangan MP also warned of efforts to drive a wedge between him and Musa, who continues to wield significant influence in the state.

6. Former finance minister Lim Guan Eng said the government would do better to spend money on extending the loan moratorium amid the Covid-19 pandemic instead of funding defections to bring down state governments.

7. Malaysia and Singapore have unveiled reciprocal procedures amid a planned reopening of cross-border travel between the two neighbouring countries during the Covid-19 pandemic.

9 Lembah Jaya assemblyperson Haniza Talha believes the RM10 million claim against her by PKR is unconstitutional.