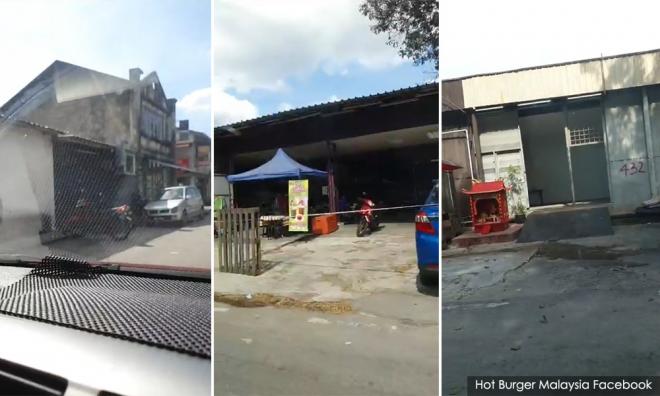 1. Bukit Aman is investigating the possible involvement of Sungai Buloh police officers in protecting gambling dens in the area, and the MACC is getting involved too.

2. Former finance minister Lim Guan Eng has been slapped with new charges in relation to the Penang undersea tunnel project, this time for allegedly receiving an RM3.3 million bribe. Lim has claimed trial, while his wife Betty Chew expressed shock that she will be facing charges too.

3. Lim traded barbs with former prime minister Najib Abdul Razak over supposed double standards in the hospitality they received while detained overnight by the MACC.

4. Zarul Ahmad Mohd Zulkifli, who is the public face of a consortium involved in the Penang undersea tunnel project, is likely to become a key witness in Lim’s corruption trial.

5. Former auditor-general Ambrin Buang said told the High Court in Kuala Lumpur he felt insulted that then 1MDB CEO Arul Kanda Kandasamy was allowed to review the National Audit Department’s report on the company before it was published.

8. Shah Alam Bersatu leaders have joined the wave of loyalists of Dr Mahathir Mohamad leaving the party, while the Bersatu’s supreme council member, Syed Abdillah Syed Abd Aziz, denied that its Klang division has been dissolved.

9. Health Ministry director-general Dr Noor Hisham Abdullah again gave his reassurance that Malaysia is doing sufficient testing of its population for Covid-19, citing the low prevalence of the disease.

10. Glovemakers Top Glove and Hartalega both said they are reimbursing recruitment fees paid by their workers, but labour activist Andy Hall highlighted weaknesses in the remediation policies and practices of Malaysian glove companies.