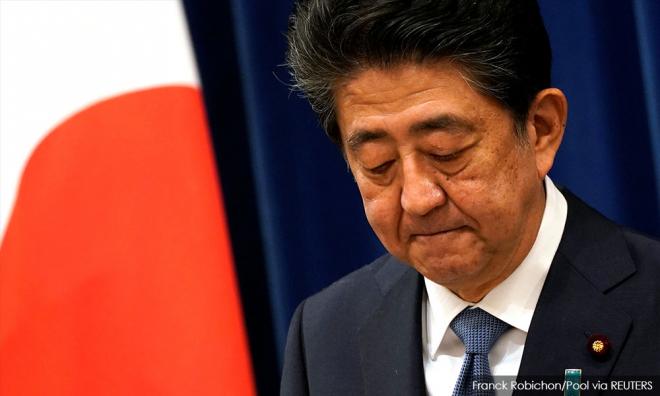 Who's next after Abe - a list of potential successors

The abrupt resignation of Japan’s longest-serving prime minister, Shinzo Abe, on Friday triggered an election in his Liberal Democratic Party (LDP) to replace him as its president, followed by a vote in parliament to elect a new prime minister.

Abe and his cabinet will continue to run the government until a new premier is elected but will not be able to adopt new policies. The winner of the party election will hold the post until the end of Abe’s LDP term in September 2021.