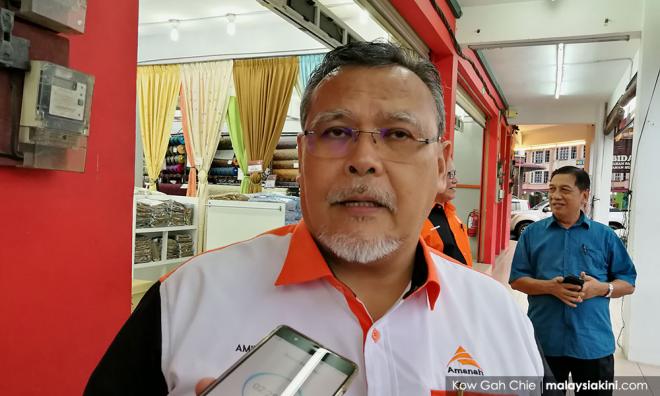 Johor Pakatan Harapan chairperson Aminolhuda Hassan clarified today that there was no invitation made to Umno to potentially form a new Johor state government if the latter withdraws its support for Perikatan Nasional (PN).

Aminolhuda in a statement said his remarks as reported by a Malay-daily yesterday were inaccurate.

"I would like to deny the reported remarks because when I was asked, I had said that a new government can be formed through cooperation with any assemblypersons as individuals who..