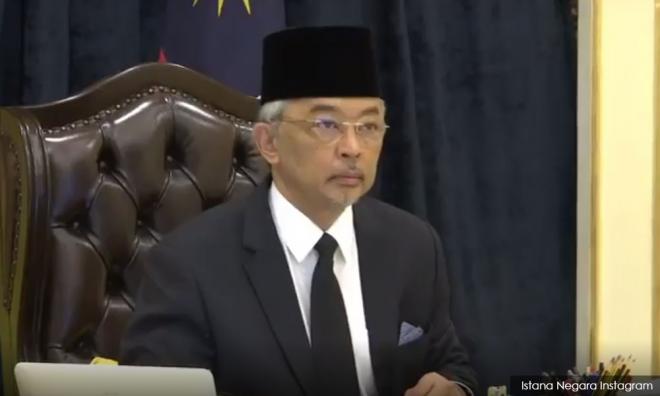 1. The Yang di Pertuan Agong will discuss a cabinet proposal with the Malay Rulers. Constitutional experts say the King likely only has two choices on the matter of an emergency proclamation.

2. Various political leaders voiced opposition plans to declare an emergency, including from Umno. Others said the opposition was to blame for the current situation. Some hoped it could be avoided with bipartisanship or with intervention from the King.

3. Former attorneys-general Apandi Ali and Tommy Thomas also took opposing views on whether an emergency was necessary or lawful.

5. The Kepayan prison in Kota Kinabalu - which has an outbreak of Covid-19 - is 81 percent overcapacity.