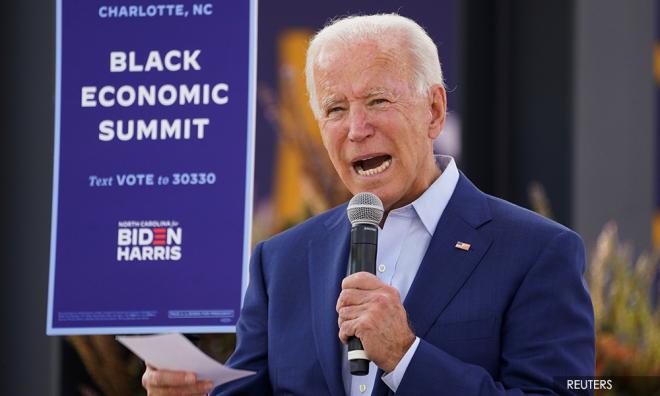 So what if Biden is up in the polls? Weren't they wrong last time?

Whenever President Donald Trump is confronted with polls he does not like, especially the torrent of national data showing him trailing Democratic challenger Joe Biden in public support, the president’s response is usually the same: Fake news.

If the polls were always right, his thinking goes, Hillary Clinton should be running for re-election, not him. The former Democratic presidential candidate consistently led Trump in state and national polls in 2016 before he won the White House, just like Biden does now.