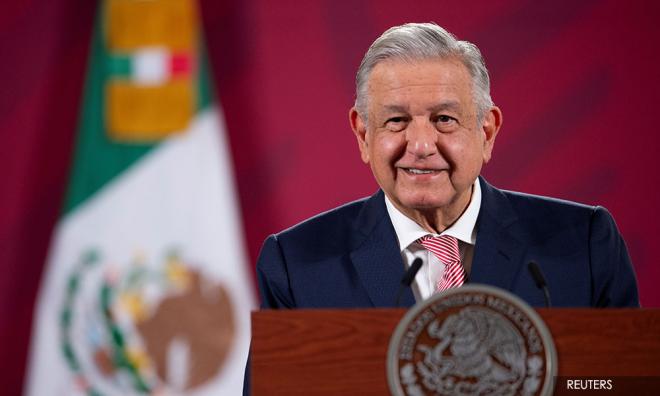 'We're not a colony': Mexican president stands firm on not recognising Biden win

Mexican President Andres Manuel Lopez Obrador on Wednesday dug in his heels as one of the few leaders of major countries yet to congratulate Joe Biden on his presidential election win, saying it was too early and that his country was “not a colony”.

Lopez Obrador, who accused rivals of electoral fraud in his presidential defeats in 2006 and 2012, says he has no side in the US election, and will wait until legal challenges launched by the Trump administration over the vote have played out.