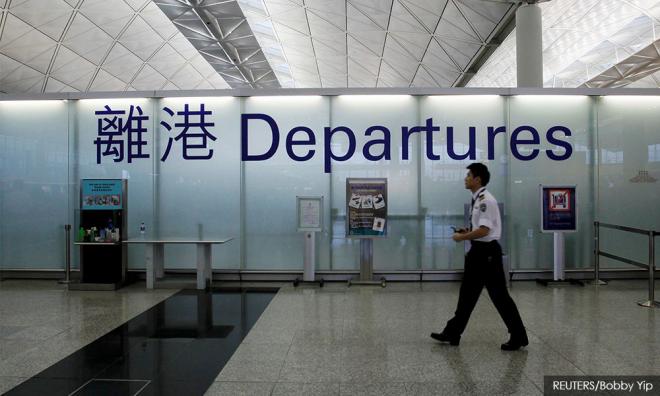 Britain has pledged 43 million pounds (US$59 million) to help people arriving from Hong Kong find jobs, houses and schools under an initiative allowing millions to resettle after China’s imposition of new security laws in the former British colony.

An escalating row with Beijing over reforms in Hong Kong has seen Britain open its doors to potentially more than 5 million people, offering them the chance to live and work in the country and eventually apply for citizenship.