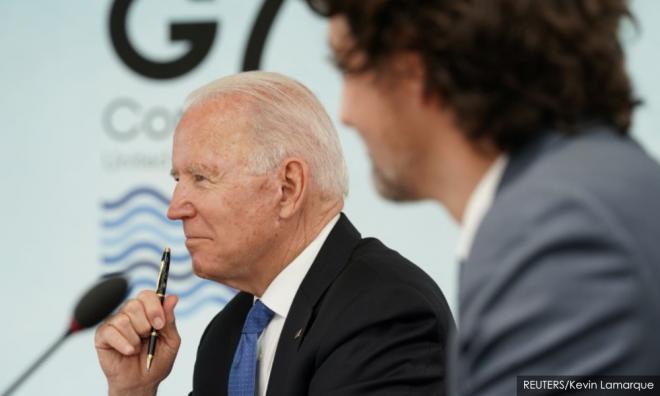 America may be ‘back’, but G7 allies’ doubts about US democracy linger

In 2017 the president of the United States shocked Washington’s Western allies during his first European trip, scolding them for failing to pay their “fair share” on defence, physically shoving aside one prime minister, and white-knuckling another leader in a public handshake.

After four tumultuous years for the transatlantic relationship under Donald Trump, his Democratic successor Joe Biden's words of friendship and promise that "America is back" as he meets Western allies this week and next are a welcome relief.

But they're not enough, diplomats and foreign policy experts say.