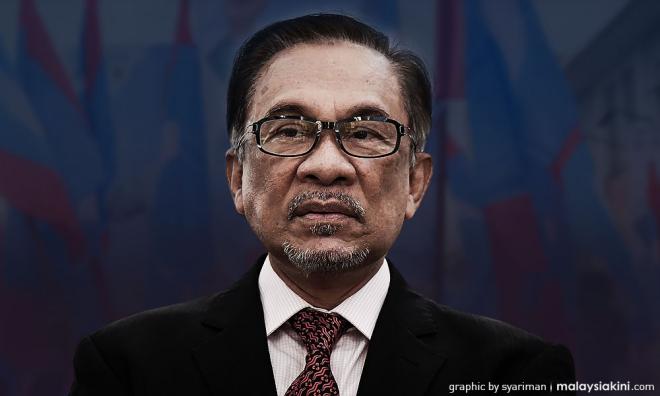 COMMENT | We first heard the three dirty words "affirmative action policies" in a positive context on Sept 16, 2008, just after the 12th general election (GE12) and the gains made by the erstwhile Opposition coalition, Pakatan Rakyat.

Their leader, Anwar Ibrahim, told England's newspaper The Guardian that he would "...root out corruption and end a system of affirmative action for ethnic Malays..." if he were to form the next government.

On May 17, he told Associated Press (AP) that affirmative action policies for Malays must be discarded in favour of a new programme to help the poor, regardless of race.

Anwar said, "I have said that the NEP should be dismantled, but the affirmative action must be more effective. I believe that poor, underprivileged Malays will benefit more through a transparent, effective affirmative action policy than the New Economic Policy which has been hijacked to enrich a few cronies."

What happened to the word "end", which he mentioned in 2008?

Politicians make all sorts of promises, many of which they know they cannot keep. Why should Anwar be any different? What a pity that in Malaysia Baru politicians continue to pander to the ultra-sensitive Malays...