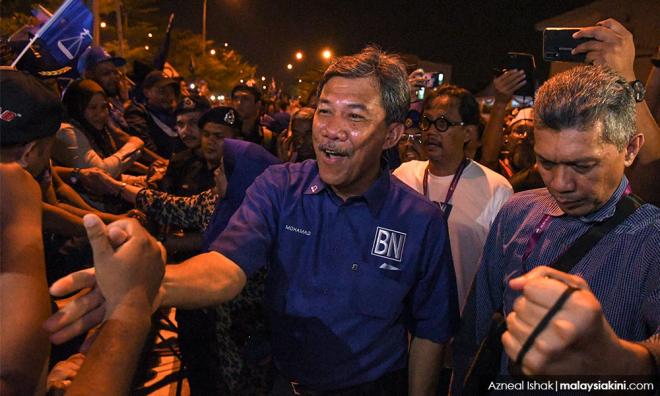 COMMENT | I’m disappointed with last Saturday’s Rantau by-election result because the opportunity to reverse an injustice was not taken.

The incident of Dr S Streram being deliberately denied filling his nomination papers during the May 9 general election last year was an injustice and Streram was its victim.

But I know that this by-election on April 13 was not about that.

I’m also disappointed with the Rantau by-election results because this victory for Umno-PAS validated the strategy of racial fear mongering. The political unity for a cause tenuous and divisive as race and religion is not the Malaysia I wish to see.

But I also know that this by-election, where Umno acting chairperson Mohamad Hasan retained the Rantau state seat in Negeri Sembilan after trouncing Pakatan Harapan's Streram of the PKR, was not about that.

Voters will choose based on what they regard as the imminent threat to their lives. They would entertain concepts like injustice and race-religion fervour, but these are typically not what voters would vote on. It is not because these concepts will never be relevant to the average voter, but because the injustice against Streram and the race-religion political fervour were not imminent threats to voters.

The imminent threat to most Malaysians is the issue of cost of living. Everything else is secondary...