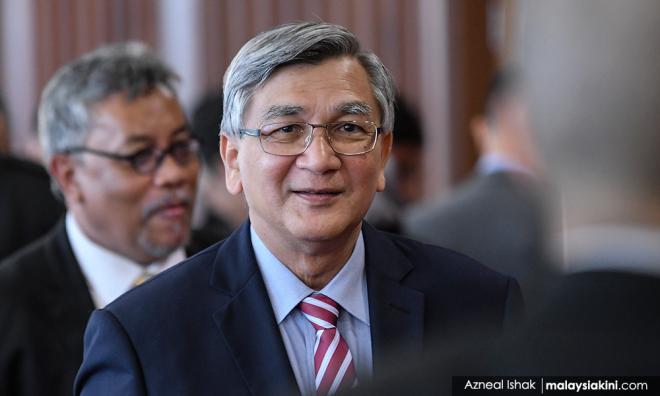 MP SPEAKS | Yes, there have been many conflicting legal arguments being discussed over the last few days.

Some argue that the prime minister has the right to terminate Dewan Rakyat Speaker Mohamad Ariff Md Yusof and nominate his replacement. Others say that’s in your wildest dreams as only Parliament has the power to sack the speaker.

But Muhyiddin Yassin wouldn’t have exercised that discretion, if at all he has any, if he is serious about parliamentary democracy.

That’s not on the prime minister’s priority list, is it? His focus is likely on keeping the top job in the country.

Look at what’s been happening recently - from the high...