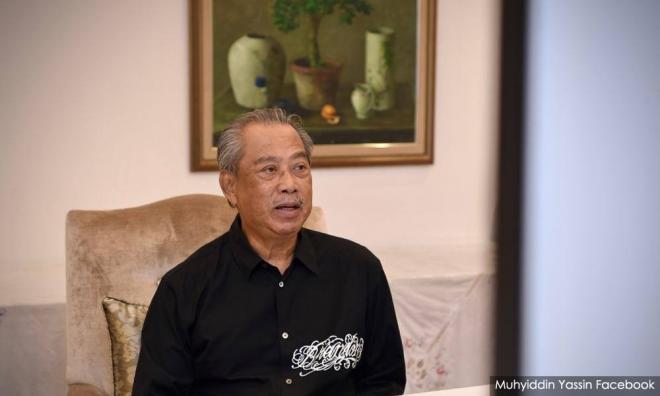 COMMENT | No election emergency also a self-coup against monarchy?

COMMENT | Most Malaysians breathed a sigh of relief when the palace announced that the Yang di-Pertuan Agong, after the meeting of rulers, found that a state of emergency is not necessary to combat Covid-19 because the government has done a good job.

Had Prime Minister Muhyiddin Yassin’s request been given the royal consent, it would have been a “self-coup” against democracy, namely, a coup by him to expand his power at the expense of our democratic rights, institutions, and process.

With the suspension of Parliament, he could pass the 2021 budget without the elected representatives’ scrutiny. He could override the power of state governments. There would be no check and balance.

Civil and political liberties would be compromised as it is unlikely a self-coup government would tolerate criticism, especially when economic consequences of the self-coup – market crash, investors’ withdrawal, likely fall of country credit rating, rising unemployment – trigger widespread protests like in Thailand or Indonesia.

How would this have affected our constitutional monarchy...