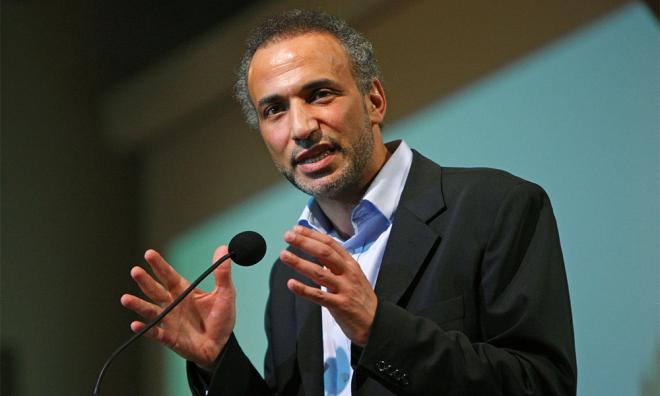 LETTER |The Muslim Youth Movement of Malaysia (ABIM) is greatly concerned by the prosecution of contemporary Muslim thinker, Tariq Ramadan, accused of sexual misconduct by the French authorities.

Recently,Tariq was hospitalised after being held in detention for 18 days.

Abim strongly condemns the French authority’s harsh treatment and denial of access to his family throughout the period of his incarceration.

The manner and conduct of his detention is totally unbecoming a Tariq Ramadan has voluntarily turned up to the police to assist willingly with investigations.

Abim is gravely disturbed by the puzzling and jaundiced actions of the French prosecution in ignoring and neglecting evidence provided by Tariq as a strong and convincing alibi to clear his name.

Tariq is a renowned intellectual in the forefront of defending Islamic principles and values in the face of vile and hateful attacks.

The West should not forget or deny Tariq’s genuine contribution in trying to bridge the precarious divide between Western society and the Muslim world.

Based on the available facts, the prosecution against Tariq is flawed with evident motives of hate and political prejudice.

Abim urges Malaysians together with the world community to support and realize the solidarity campaign #FreeTariqRamadan which needs to be popularised far and wide in order to demand the freedom of this intellectual from being persecuted and oppressed and the slandering his reputation and credibility.

The writer is president, Muslim Youth Movement of Malaysia (Abim).