Opinion polls show Vladimir Putin is already a shoo-in to win a fourth presidential term. But a ban on Russia taking part in the Winter Olympics is likely to make support for him even stronger, by uniting voters around his message: The world is against us.

Putin announced on Wednesday that he would run for re-election in March’s presidential vote, setting the stage for him to extend his dominance of Russia’s political landscape into a third decade.

With ties between the Kremlin and the West at their lowest point for years, the International Olympic Committee’s decision to bar Russia from the 2018 Pyeongchang Games over doping is seen in Moscow as a humiliating and politically tinged act.

Putin, echoing his familiar refrain that his country is facing a treacherous Western campaign to hold it back, said he had “no doubt” that the IOC’s decision was “absolutely orchestrated and politically-motivated”. 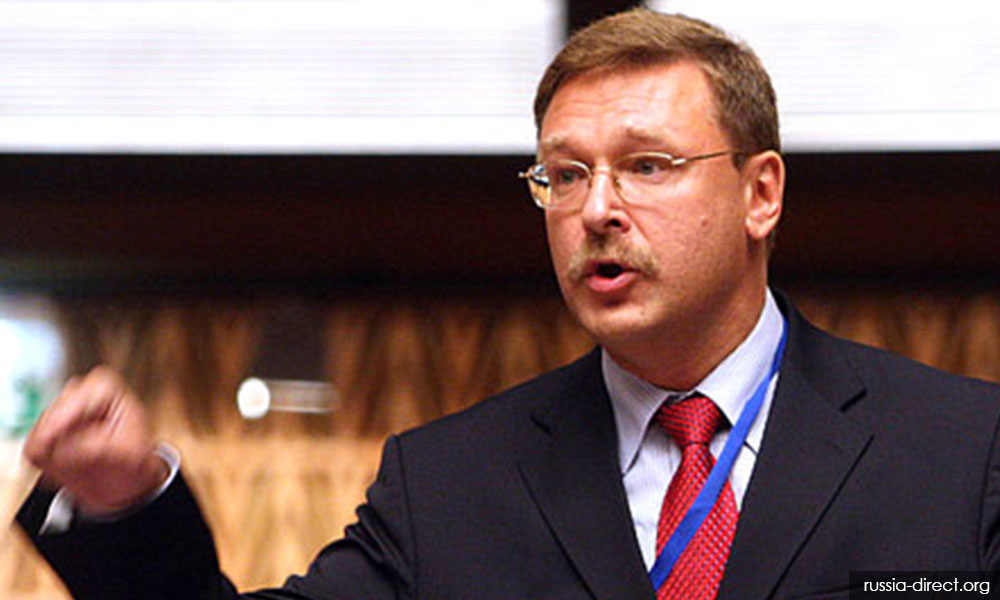 “Russia will continue moving forward, and nobody will ever be able to stop this forward movement,” Putin said.

Konstantin Kosachyov (photo), head of the upper house of parliament’s foreign affairs committee, had been among the first to cast the move as part of a Western plot against Russia, which sees sport as a barometer of geopolitical influence.

“They are targeting our national honour ... our reputation ... and our interests. They (the West) bought out the traitors ... and orchestrated media hysteria,” Kosachyov wrote on social media.

The IOC ruling is also seen by many in Russia as a personal affront to Putin, who was re-elected president in 2012 after spending four years as prime minister because the constitution barred him from a third consecutive term as head of state.

The sport-loving leader cast his hosting of the 2014 Sochi Winter Olympics, at which the IOC says there was “unprecedented systematic manipulation” of the anti-doping system, as a symbol of Russia’s success under his rule.

But Putin has often extracted political benefit from crises, and turned international setbacks into domestic triumphs, by accusing the West of gunning for Russia and using this to inspire Russians to unite.

“Outside pressure on Russia, understood as politically motivated and orchestrated from the US, leads to more national cohesion,” Dmitri Trenin, director of the Carnegie Moscow Center, said on Wednesday.

“Various sanctions are being turned into instruments of nation-building.”

Putin’s popularity, supported by state television, is already high. Opinion polls regularly give him an approval rating of around 80 percent. 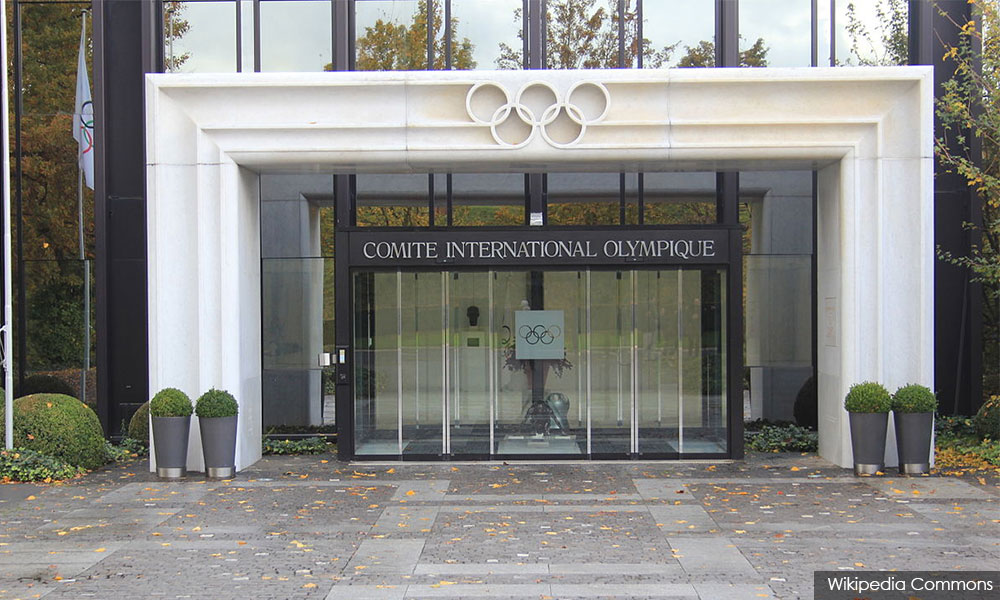 But casting the IOC ban as a Western plot to hurt Russia, something he did when Russian athletes were banned from last year’s Summer Olympics in Rio over doping, could help him mobilise the electorate.

Public anger over the IOC move could help Putin overcome signs of voter apathy and ensure a high turnout which, in the tightly controlled limits of the Russian political system, is seen as conferring legitimacy.

There were early signs that fury over the IOC’s decision was duly stirring patriotic fervour.

“Russia is a superpower,” Alexander Kudrashov, a member of the Russian Military Historical Society, told Reuters on Moscow’s Red Square after the IOC ruling.

Without Russia, he said, the Olympics would not be valid. He linked the decision to a Western anti-Russian campaign which many Russians believe took hold after Russia annexed the Crimea peninsula from Ukraine in 2014.

“Choosing between the people in Crimea, who wept when the Russian flag was run up and who were doomed to genocide, and sportspeople taking first place on the podium, I choose the people who couldn’t defend themselves,” Kudrashov said.

‘We soak it up and survive’

Blaming the West is an approach the Kremlin has often used before when faced with international allegations of wrongdoing - over Crimea’s annexation, the shooting down of a Malaysian passenger plane over Ukraine in July 2014 and charges of meddling in eastern Ukraine, where pro-Russian separatists rebelled against rule from Kiev after Crimea was annexed.

The tactic taps into Russians’ patriotism and makes Putin almost bullet-proof when it comes to scandal. The 65-year-old former KGB agent is regarded by many voters as a tsar-like father-of-the-nation figure who has brought their country back from the brink of collapse.

When at the start of the year it seemed there was a window to repair relations with the West after the election of US President Donald Trump, who said he wanted better ties, the narrative of Russia versus the world was muted.

But when it became clear that US allegations of Russian meddling in Trump’s election precluded any rapprochement, Putin doubled down on the narrative. In October, he launched a stinging critique of US policy, listing what he called the biggest betrayals in US-Russia relations.

Sources close to the Russian government say the IOC ban, along with continued Western sanctions over Ukraine and the prospect of new sanctions, will help the authorities rally voters around the banner of national unity which Putin embodies.

“Outside pressure just makes us stronger,” said one such source who declined to be named because he is not authorised to speak to the media.

Maria Zakharova, a spokeswoman for the Foreign Ministry, set the tone on social media in comments that found ready support from many Russians.

“What haven’t we been forced to suffer from our ‘partners’ in the course of our history,” she wrote. “But they just can’t bring us down. Not via a world war, the collapse of the Soviet Union or sanctions ... We soak it up and survive.”