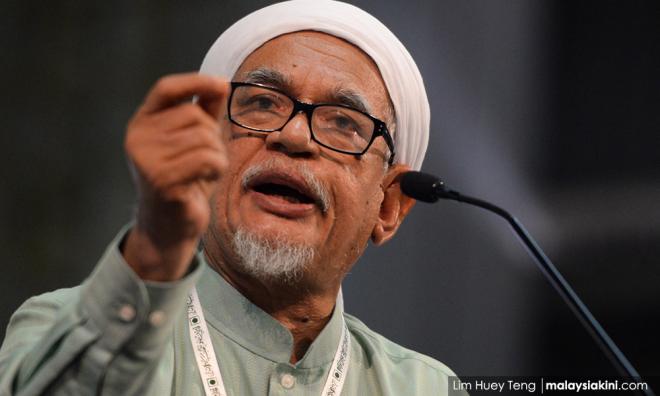 The rise of Islam is unstoppable in the quest to free Jerusalem even though many quarters are trying to prevent it, said World Union of Islamic Scholars vice-president Abdul Hadi Awang.

Speaking at a roundtable of the union on Jerusalem in Putrajaya today, he said the presence of more than 100 renowned Islamic scholars from 30 countries at the roundtable was a great testament on Muslims’ awareness on the need the resolve the issue of Palestine.

"The enemies of Islam will not succeed. The issue of Palestine is very much alive among Muslims worldwide,” he said.

Abdul Hadi, who is also PAS president, said the fact that 128 countries voiced their dismay over the United States’ recognition of Jerusalem as the capital of Israel at the United Nation’s General Assembly recently clearly showed that Uncle Sam was going down the wrong path.

The Al Aqsa Mosque in Jerusalem is the third holiest mosque for Muslims after the Grand Mosque in Makkah and the Prophet’s Mosque in Madinah.