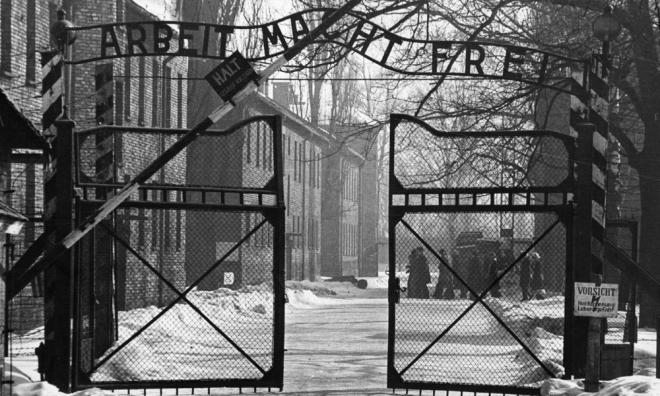 Israel called on Poland on Saturday to amend a bill approved this week by Polish lawmakers that would make it illegal to suggest Poland bore any responsibility for crimes against humanity committed by Nazi Germany on its soil.

Israeli Prime Minister Benjamin Netanyahu said he instructed his ambassador to meet Polish Prime Minister Mateusz Morawiecki to express opposition to the bill, which would make using phrases like “Polish death camps” punishable by up to three years in prison.

“The law is baseless, I strongly oppose it. One cannot change history and the Holocaust cannot be denied,” Netanyahu said, in comments mirrored by other senior Israeli officials.

Poland’s Deputy Justice Minister Patryk Jaki, who authored the bill, said on Twitter it was not directed against Israel.

“Important Israeli politicians and media are attacking us for the bill ... On top of that they claim that Poles are ‘co-responsible’ for the Holocaust,” he said, adding that “this is proof how necessary this bill is.”

The Polish government said the bill did not aim to limit freedom to research or discuss the Holocaust, or to restrict freedom of artistic activity related to the issue. 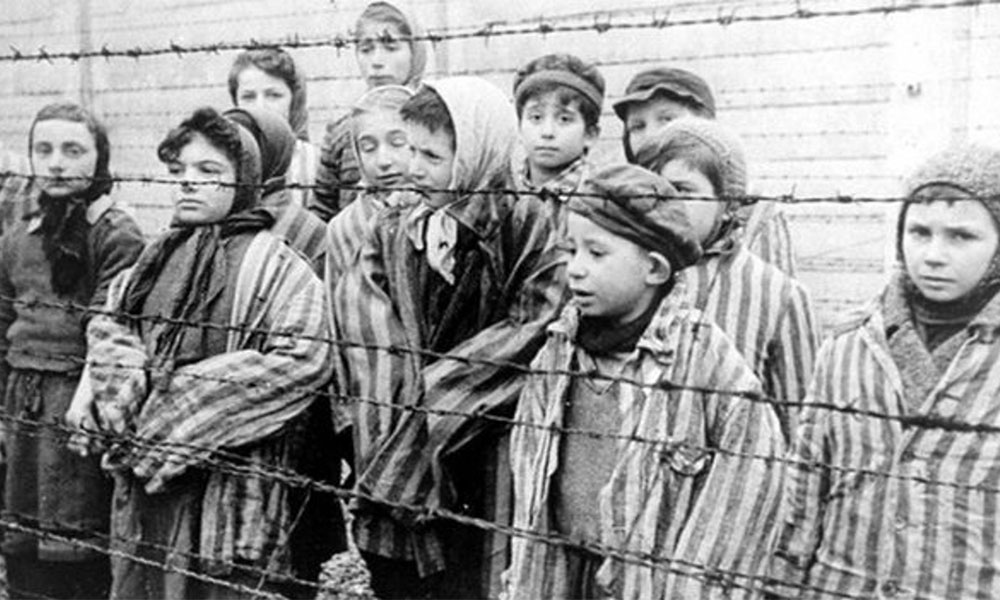 Poles have fought for years against the use of phrases like “Polish death camps,” which suggest the Polish state was at least partly responsible for the camps where millions of people, mostly Jews, were killed by Nazi Germany. The camps were built and operated by the Nazis after they invaded Poland in 1939.

The Yad Vashem Holocaust memorial in Jerusalem said it opposed the bill, even though it said Poland was justified in objecting to the term “Polish death camps” which it called a misrepresentation.

“Restrictions on statements by scholars and others regarding the Polish people’s direct or indirect complicity with the crimes committed on their land during the Holocaust are a serious distortion,” it said.

Polish government spokeswoman Joanna Kopcinska wrote on Twitter that the legislation aimed “to show the truth about the terrible crimes committed on Poles, Jews, and other nations that were in the 20th century victims of brutal totalitarian regimes - German Nazi regime and Soviet communism.”