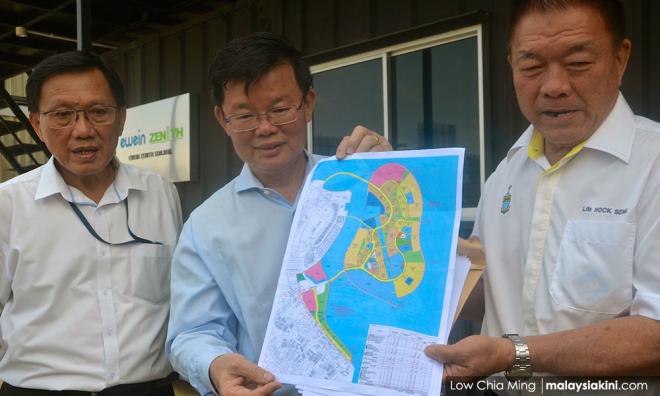 What’s so wasteful about the Penang tunnel project?

ADUN SPEAKS | Surely, Prime Minister Najib Razak (in accusing Penang of scandals), cannot be suffering from amnesia to have completely forgotten about his own government's mammoth scandals like the 1MDB, the East Coast Rail Link (ECRL) and the Felda land scandal, to a name a few.

As has been pointed out numerous times of late, the Penang undersea tunnel project is yet to begin development as the environmental impact assessment has not been approved.

The Penang undersea tunnel project is strategic plan to ease traffic congestion in the near future. The state government is of the opinion that the existing two bridges that connect Penang island with the mainland cannot reduce traffic congestion.

To this date, the Penang state government has not paid a single cent for the project, although numerous lies, half-truths and political attacks have been primarily mounted by MCA leaders, like its president Liow Tiong Lai and its deputy president Wee Kia Siong. 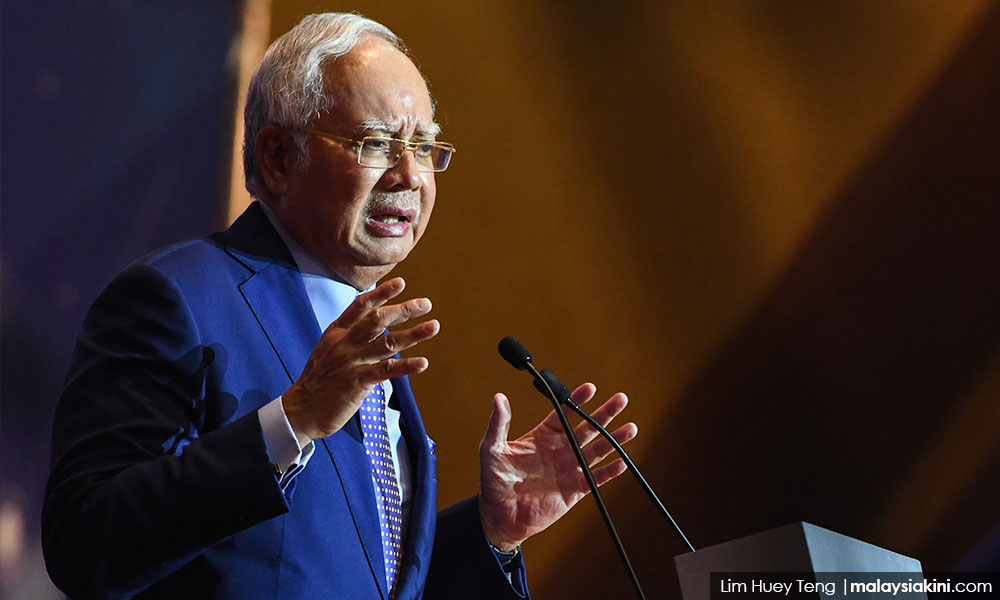 As if these lies are not enough, they have roped in Najib to remind Malaysians that the Penang state government has embarked on a project that he deemed as reckless and a colossal waste.

Yet Najib, as the leader of the BN, has not lifted a finger to address the traffic woes of the people in Penang. However, when it comes to putting down and ridiculing the state government, the federal leaders are in top form, using the BN-friendly media.

I don't think MCA leaders or Najib have the credibility to talk about wasteful projects, because their track record has not been great so far in managing the affairs of the federal government.

For these federal leaders, it is simple: the general election is around the corner, so every effort has to be made to ridicule the DAP-led government in Penang and hope that the effects of this are far-reaching.

They operate on a simple premise: if they succeed in raising questions about the undersea tunnel project, they think that they would have succeeded in creating doubt about the morality of the Penang government.

Never mind if there are no scandals, but if they can't get the MACC to investigate and periodically detain a few who are related to the project, the BN-friendly media would do the rest of the diabolical work.

This is what is being done on the matter of the undersea tunnel project, a project that again, has not even begun development.

Against DAP, not tunnel

The issue is not so much the Penang tunnel project, but that the state government is led by the DAP. So in the run up to the election, every effort is made by the MCA to question and undermine the Penang state government. As though such a move would earn them enough credibility to undermine the support of the DAP primarily from the Chinese community. 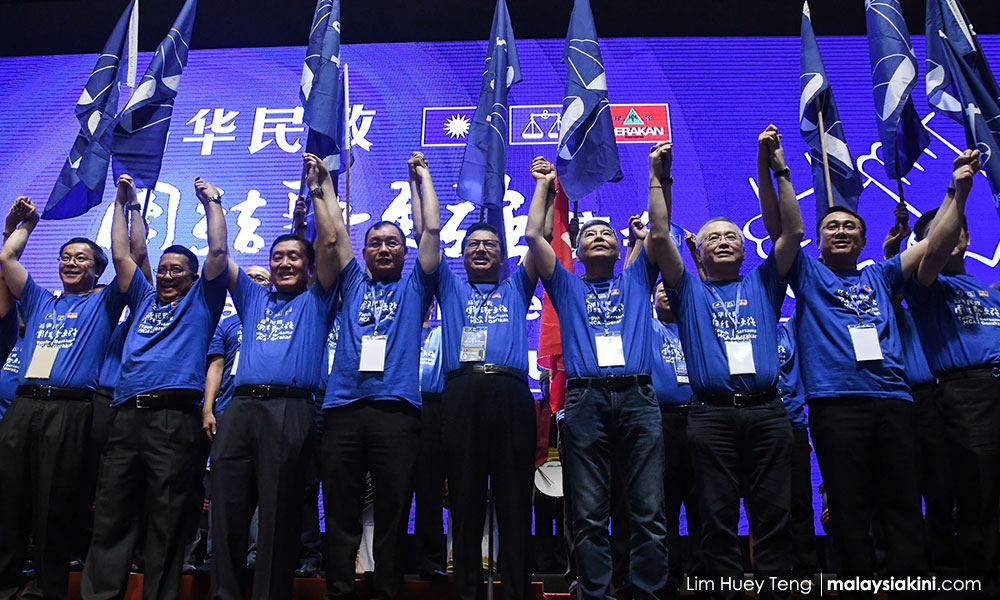 But unfortunately, to start off with, MCA enjoys no credibility with the Chinese community. In fact, MCA and Gerakan have been faulted for reducing the Chinese Malaysians to be second or third class citizens of the country.

Given this, how could these Chinese-based parties make a comeback amongst the Chinese remains to be seen. Chinese Malaysians are matured lot; they can distinguish what is good or bad for them.

Even if DAP cannot perform miracles, the community seems to sincerely believe that the DAP can be trusted in comparison to MCA, a party that had allegedly sold out the interests of the Chinese community in the name of having a lopsided accommodation with the Umno.

While MCA refuses to discuss its servile relationship with Umno, it has used all its resources and energy to mount an all out attack against the DAP-led Penang government on the tunnel project.

The strategy employed is something that has been used before. MCA leaders think that if they repeat and recycle their blatant lies through the control of the mass media.

Even if there are no wrongdoings, which might render the investigation of the MACC null and void, the MCA believes that it has touched on a "god given" subject matter," that is to disestablish the Penang government.

P RAMASAMY is Penang deputy chief minister and the state assemblyperson for Perai.