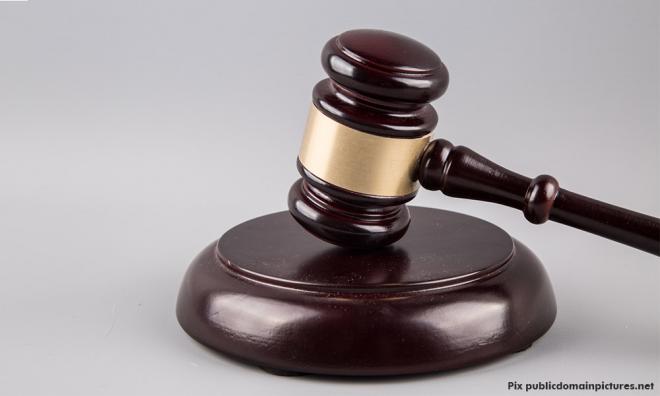 A mechanic who pleaded guilty to forcing a kindergarten teacher to perform oral sex on him had his 12-year jail term and 10 strokes of the rotan upheld by the Court of Appeal in Putrajaya today.

"The offence committed by you is serious. You took advantage of a helpless victim who had an accident. You should not have done it," he said.

The other two judges were Justices Abdul Rahman Sebli and Kamardin Hashim.

According to the facts of the case, Noor Rizuwan, 37, from Seri Kembangan, took the 25-year-old woman in his Proton Iswara Aeroback car, on the pretext of sending her to Serdang Hospital after she suffered injuries following an accident, when the motorcycle she rode with her boyfriend hit a bump, causing them to fall off the machine.

There was already another woman in the front passenger seat and he carried the victim, who was unable to walk due to the injuries, and placed her on the rear passenger seat.

However, upon arriving at the hospital, Noor Rizuwan did not offer to help the victim to get down from the car. After the front passenger got down, he drove the car to a dark spot, where he molested her and forced her to perform oral sex on him.

On Oct 28, 2016, the Sepang Sessions Court sentenced Noor Rizuwan to eight years jail and 10 strokes of the rotan after he pleaded guilty to an offence under Section 377C of the Penal Code with committing carnal intercourse against the order of nature on the woman.

The offence was committed in a car at the roadside of Jalan Hospital Serdang, Selangor on Nov 11, 2015.

Noor Rizuwan was also sentenced to five years' jail for molesting the victim on the same day and place and the jail sentences are to run concurrently from the date of his arrest on Feb 2, 2016.

The prosecution appealed and the Shah Alam High Court on May 17, last year, allowed the appeal by increasing the jail term to 12 years and 10 strokes of the cane for the offence on carnal intercourse.

The prosecution did not appeal against the sentence with respect to the molest charge.

Noor Rizuwan, who was unrepresented, pleaded to the court for a lower jail sentence, saying he regretted his action and would not repeat the offence.

Deputy public prosecutor Tengku Intan Suraya Tengku Ismail, who prosecuted, said the 12 year sentence equated to the offence which Noor Rizuwan had committed as he took advantage of the victim.

She said Noor Rizuwan had a similar case pending, involving the same method of operation on another victim.