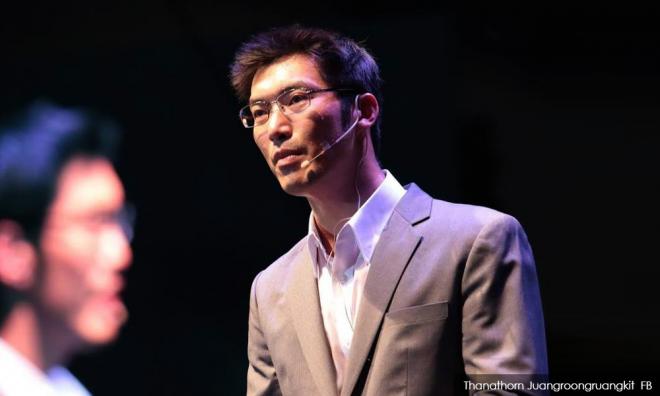 Thai police today charged the founder and two members of a new political party opposed to military rule with violating a computer crime law, an offence that could result in a five-year jail sentence, a fine of 100,000 baht ($3,062.79) or both.

Just last week, the junta, which seized power in 2014, lifted a ban to allow parties to organise ahead of a general election due by May.

Critics say the electoral contest will be set up to ensure the military continues to wield influence over Thailand's politics.

Thanathorn Juangroongruangkit, 39, founder of the Future Forward Party, and two senior party members were charged under the Computer Crimes Act, after reporting to a Bangkok police station, where they were questioned and fingerprinted.

They are accused of giving false information in a June 29 speech by Thanathorn that was posted on Facebook.

Thanatorn, an auto parts billionaire and newcomer to the political scene, said he and his colleagues rejected the charges.

"The use of the Computer Crimes Act is used with the objective to silence us, threaten us, to make politics of fear happen in this country," Thanatorn told reporters.

The Future Forward Party launched this year hoping to attract young people and win backing from those seeking an alternative to military rule.

Police said they would forward the case to the attorney general within four months.