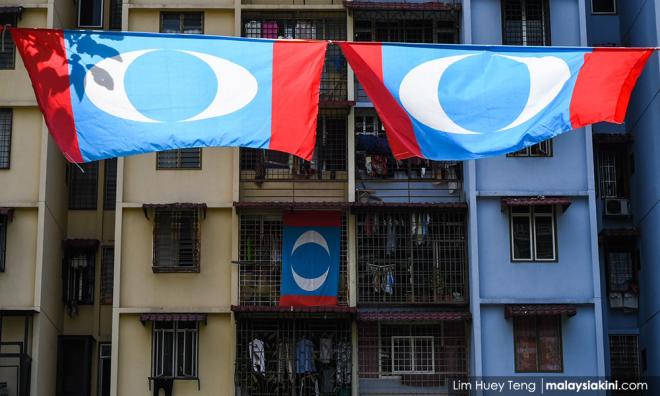 The names of the chairpersons of five states and the federal territory of Kuala Lumpur were released today.

Fahmi said the names of the chairpersons of the other states will be announced later.

The state leadership council chairpersons are: