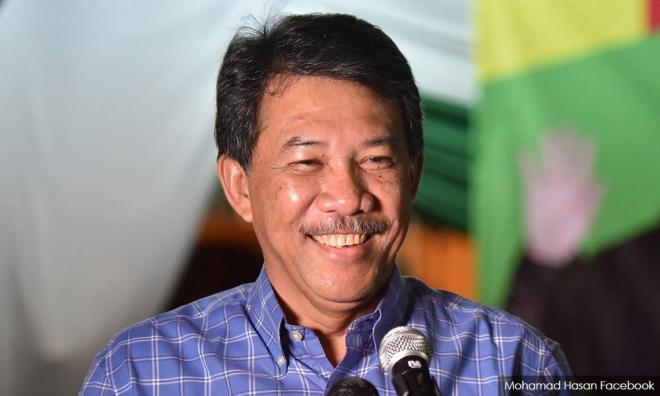 "The Election Commission (EC) has informed me that the Federal Court has set Feb 18 to hear the appeal," he told reporters after the state assembly adjourned following its three-day sitting.

Mohamad did not attend today’s sitting.

Yesterday, FMT reported that a lawyer, Lim Wei Jit, had questioned Mohamad’s attendance at the state assembly, saying he must comply with the court order unless he has obtained a stay of execution.