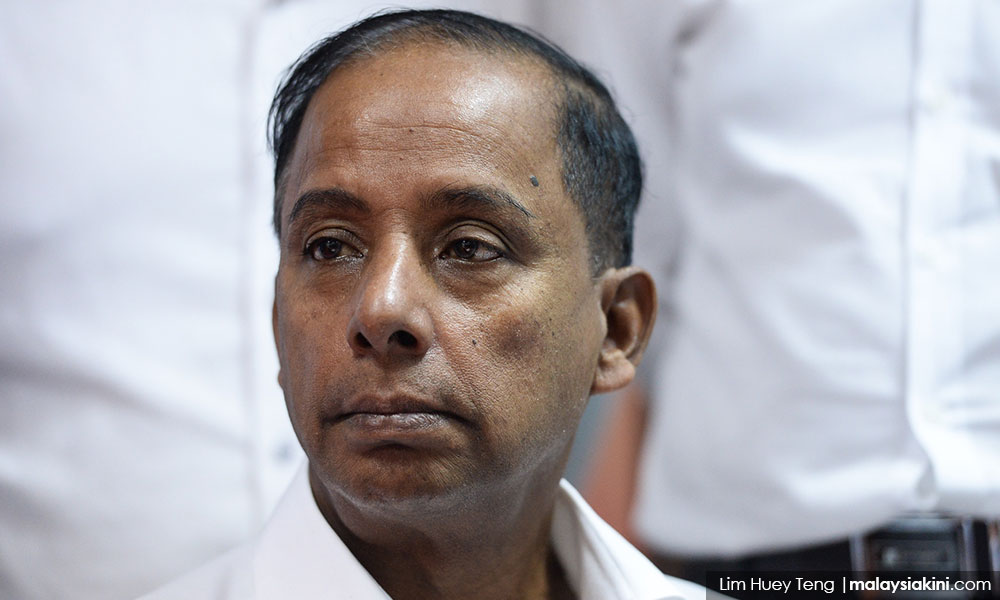 DAP is expected to announce its candidate for the Cameron Highlands parliamentary by-election in about 10 days, party vice-chairperson M Kulasegaran said today.

“Cameron Highlands is traditionally a DAP seat, as determined by the Pakatan Harapan leadership.

“We hope the people of Cameron Highlands will give us strong support for Harapan to take the seat,” he said, adding that he and DAP adviser Lim Kit Siang would make the first of a series of visits tomorrow to the Orang Asli settlement in Ringlet.

M Manogaran of the DAP won a court order nullifying the election of MIC's C Sivarraajh for the seat in the 14th general election after the Election Court established that there had been vote-buying by BN during the election campaign.

Manogaran was one of the five candidates who contested the seat in GE14.

Sivarraajh did not appeal the Election Court order.

Yesterday, the Election Commission announced that Sivarraajh, an MIC vice-president, is ineligible to contest the by-election and cannot vote or be registered as a voter for five years from Dec 13, 2018.

Nomination for the Cameron Highlands by-election is on Jan 12, early voting on Jan 22 and polling on Jan 26.