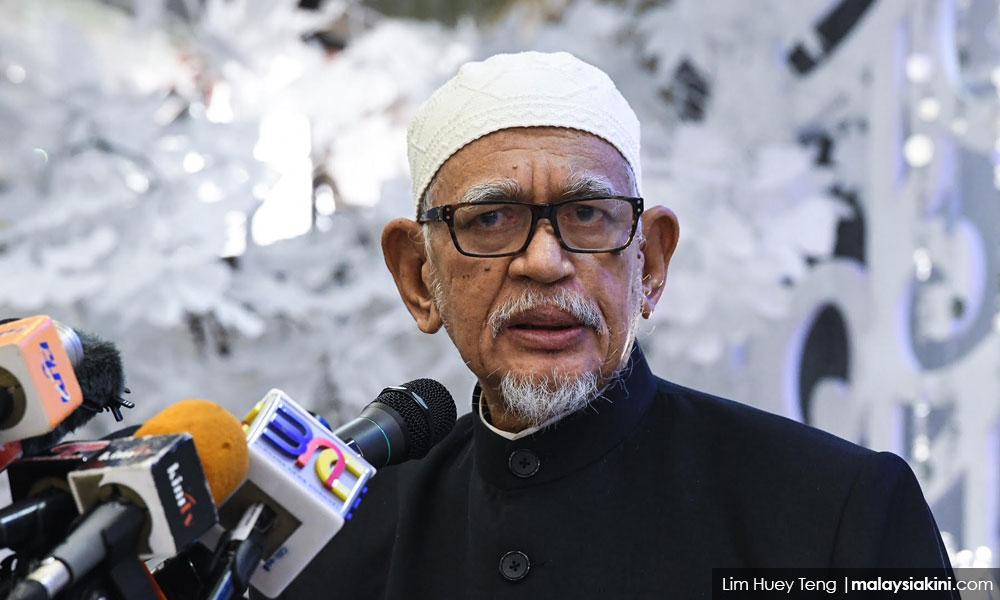 'PAS-BN cooperation in Semenyih will depend on Cameron result'

CAMERON POLLS | The result of the Cameron Highlands by-election today will be used as a yardstick that will determine the form of cooperation between PAS and BN for the Semenyih state by-election.

PAS president Abdul Hadi Awang said that so far he is satisfied with the form of cooperation that existed between the party and BN, but would review it after today's by-election.

“So far, we are satisfied with the cooperation between PAS and BN... it is very positive, anything that is negative we will not repeat.

"Whether we will continue the cooperation with BN, it will be seen through the (result of the) Cameron Highlands by-election,” he added.

He told reporters this after opening a symposium on Arts and Entertainment According to Islam at the Kuala Terengganu Public Library today.

The Semenyih by-election will be held following the death of assemblyperson Bakhtiar Mohd Nor on Jan 11.

It would be the fourth to be held in Selangor after the 14th general election on May 9 last year, after Sungai Kandis, Balakong and Seri Setia.