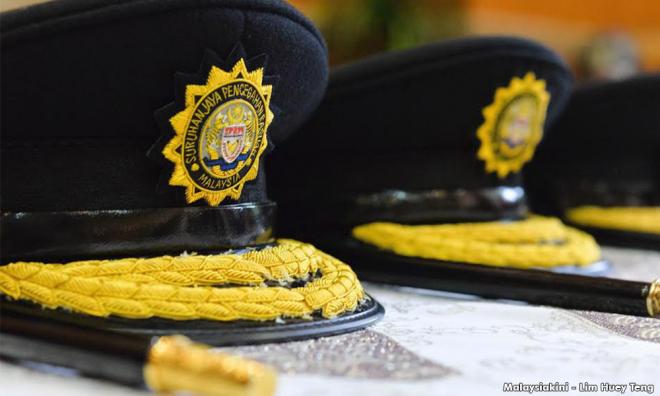 The MACC has set up a 24-hour operations centre to monitor the Semenyih by-election.

It said in a statement today that the centre is meant to enable the public to report cases of corruption or abuse of power during the by-election, which begins tomorrow.

The centre is located at Menara MPKJ, Jalan Chempaka Putih.

Besides the operations room, the public can also report abuses during the by-election by emailing [email protected] or calling the MACC.

Among the 23 offences, 14 were committed by victors BN and five by Pakatan Harapan.

Nomination day for the Semenyih by-election will be held tomorrow, while polling day is scheduled for March 2.