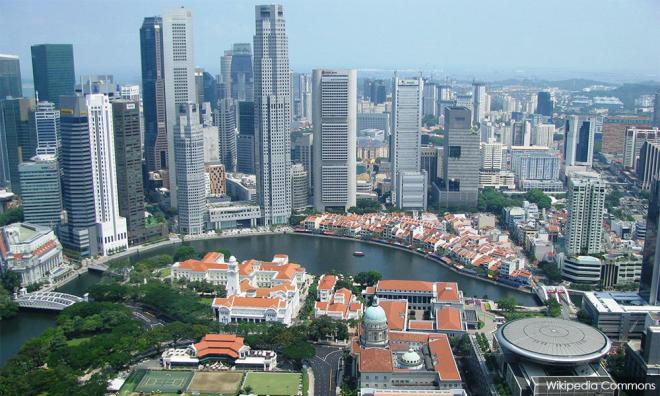 Discussions related to the 1962 Water Agreement between Singapore and Malaysia were “overshadowed” by maritime and airspace issues, according to Singapore’s Ministry of Foreign Affairs.

In a statement here, a ministry spokesperson said during the meeting between Singapore Prime Minister Lee Hsien Loong and Dr Mahathir Mohamad on Nov 12, 2018, the two leaders expressed their willingness for officials to have further discussions to better understand each other’s positions on the right to review the price of water under the agreement.

The spokesperson said the attorneys-general of both countries subsequently met in December 2018, but their discussions were overshadowed by the new issues that had arisen, namely the Johor Bahru Port Limits and the Seletar Instrument Landing System (ILS) procedures.

The statement was issued in response to media queries on today’s comments by Foreign Minister Saifuddin Abdullah.

Earlier today, Saifuddin was reported as saying that negotiations on the review of the price of raw water supplied by Malaysia to Singapore started last month.

He said the talks were being undertaken by attorney-general Tommy Thomas and his Singaporean counterpart and that several meetings will take place.

“Discussions on the water agreement between Malaysia and Singapore have already started.

"We have eight matters up for negotiations with Singapore and the water agreement is one of them.

“This (succeeding in starting the negotiations) we deem as important because before, we could not sit at a table on the issue,” he told reporters after visiting the Rohingya Education Centre in Klang, Selangor today.