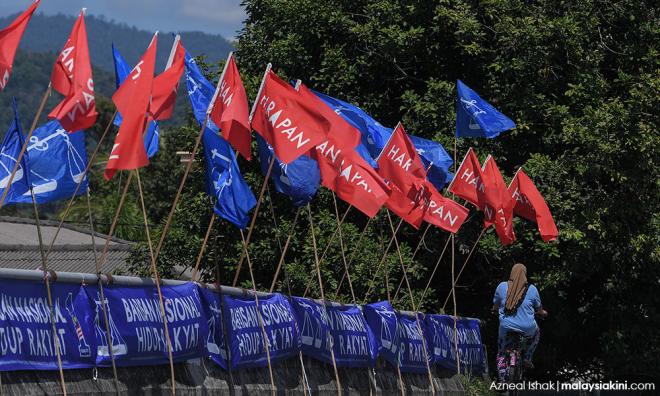 SEMENYIH POLLS | Police have opened two more investigation papers, bringing the total to eight, from a total of 28 police reports received during the campaign period for the Semenyih by-election since Feb 11.

Kajang deputy police chief Mohd Sabri Abdullah said the latest two investigation papers opened included a report on a ceramah which was held without a permit.

The other was for alleged mischief following a report lodged yesterday on two banners in Taman Tasik Semenyih being cut, he told a press conference at the Semenyih police station today.

He said as of yesterday, a total of 154 political campaign permits had been issued by the police, with 78 permits issued for Pakatan Harapan, 66 for BN and 10 permits for PSM.

In another development, Sabri said the early voting process to be held this Tuesday would involve 951 police officers and personnel.

A total of 854 police officers and personnel will cast their votes at the Battalion 4 General Operations Force Camp Semenyih, which will open from 8am until 5pm, while 94 others will vote at the Kajang police headquarters, from 8am until 4pm, he added.