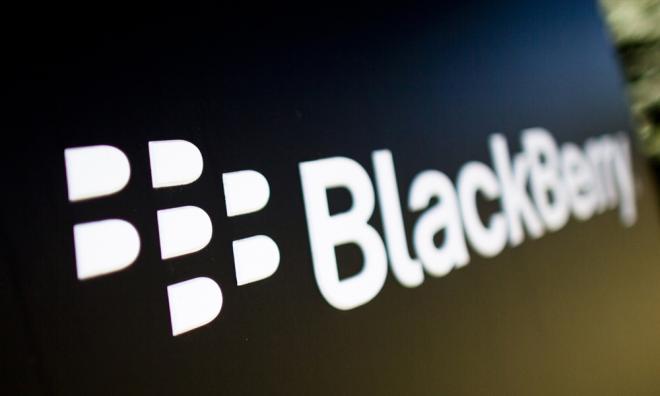 BlackBerry Ltd on Wednesday filed a patent infringement lawsuit accusing Twitter Inc of illegally using technology in its mobile messaging applications that had been developed by the former smartphone maker.

The lawsuit said Twitter wrongly sought to compensate for being a “relative latecomer” to mobile messaging by co-opting Blackberry’s inventions for such services as the main Twitter application and Twitter Ads, infringing six of the company’s patents.

Twitter “succeeded in diverting consumers away from BlackBerry’s products and services” and toward its own by misappropriating features that made BlackBerry “a critical and commercial success in the first place,” the complaint said.

BlackBerry was an early provider of messaging services, including through BlackBerry Messenger, and was known for its mobile email devices.

But the Waterloo, Ontario-based company lost traction as consumers shifted to Apple’s iPhone, Samsung’s Galaxy and other Android-based smartphones.

BlackBerry filed its complaint with the US District Court in Los Angeles.

The lawsuit resembles patent infringement cases that BlackBerry filed there last March and April against Facebook Inc and Snap Inc.

Last August, US District Judge George Wu allowed BlackBerry to pursue most of its infringement claims in those lawsuits, which according to court records remain pending.

Wu may be assigned the case against San Francisco-based Twitter because federal courts often assign cases deemed “related” to a single judge. The Facebook and Snap lawsuits were deemed related.

Since exiting smartphones in 2016, BlackBerry has shifted its focus to software to manage mobile devices and other areas including self-driving cars.

The case is BlackBerry Ltd v Twitter Inc, US District Court, Central District of California, No 19-01444.