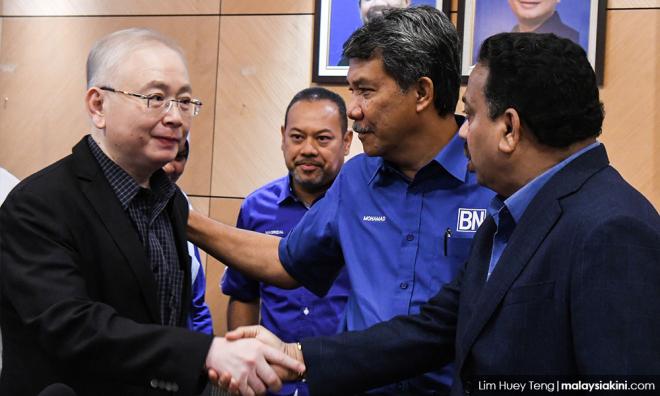 1. BN's supreme council has deliberated on a proposal by MCA to have the coalition dissolved and decided it was not necessary.

3. Sarawak Report editor Clare Rewcastle-Brown has challenged PAS president Abdul Hadi Awang to reveal the terms of the settlement following the latter's decision to drop a defamation suit against her.

5. An activist who is resisting eviction from Penang government-run transitional homes for the poor is threatening to sue netizens who claimed that she could afford not to stay there.

6. An activist claims he was stopped from attending a radio show to talk about problems involving the Batu Caves Sri Subramaniar Temple committee.

8. The MACC has been urged to probe allegations that former MIC president S Samy Vellu abused his power over a land deal in Perak in 2005.

9. Petronas said it has a sizeable cash reserve which will enable the company to pay RM30 billion in special dividends to the Malaysian government.