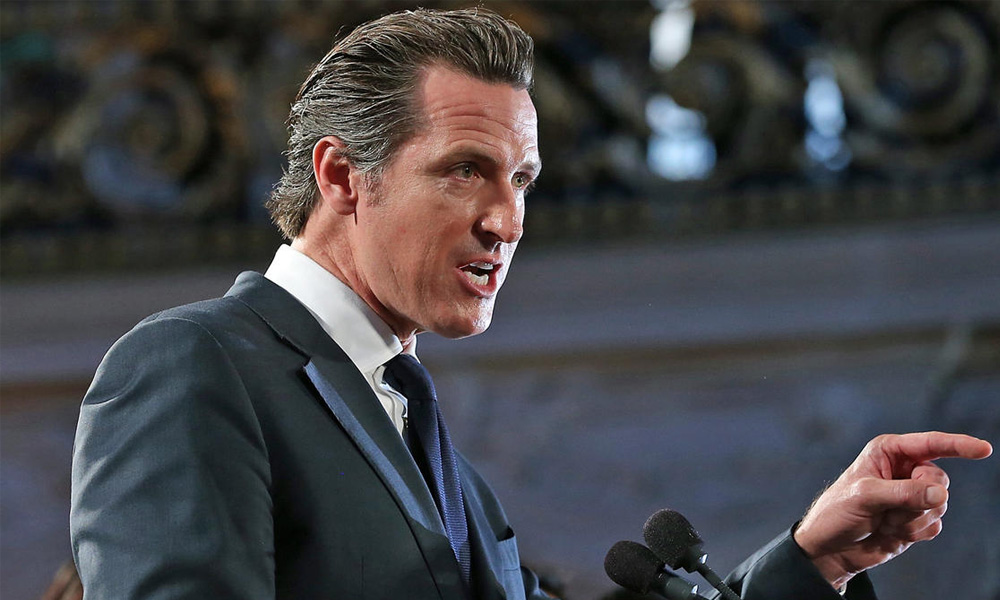 California Governor Gavin Newsom (above) will impose a moratorium on the state’s death penalty today, granting reprieves to all 737 inmates on death row and closing the state’s execution chamber, an administration source said.

Newsom, who yesterday night hinted at a “major policy announcement,” plans to sign an executive order setting the changes in place today morning at the state capitol, the source said. No death row inmates will be released, said the source, who declined to be identified.

California’s death row is crowded with inmates, many of whom have been there for decades.

Newsom is expected to say today that he believes capital punishment to be costly and burdensome, and unevenly meted out to minorities and offenders with disabilities, the administration source said.

“I do not believe that a civilised society can claim to be a leader in the world as long as its government continues to sanction the premeditated and discriminatory execution of its people,” Newsom plans to say today, in remarks seen by Reuters.

His order will withdraw California’s lethal injection protocol, which has been challenged in court. It will not affect inmates’ convictions or their imprisonment, other than eliminating their death sentences, the source said.

california
deathpenalty
Related Reports
Death penalty might not be completely abolished
a year ago
Still on death row after 15 years, facing 19 judges
a year ago
'Mandatory death sentence for drug trafficking unconstitutional'
a year ago
Two key reasons why death penalty must go, says Ambiga
a year ago