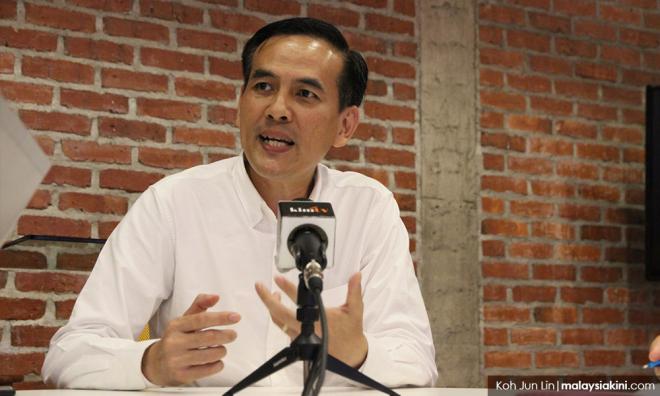 The DAP has reprimanded Mengkibol state assemblyperson Chew Chong Sin for insensitive comments made in the aftermath of the Christchurch massacre yesterday.

"While Chew had retracted his remarks and apologised three times, I acknowledge the severity of his statement.

"The damage is done and therefore I reprimand Chew for his insensitivity. The party takes the incident seriously," Johor DAP chief Liew Chin Tong said in a statement today.

Liew also reiterated DAP's position that it condemns the horrific shootings of the congregation at two mosques as a terrorist attack.

The attack, he said, was not only a crime against Muslims but against all humanity.

Yesterday, Chew said the massacre in New Zealand which had left 49 people dead, should serve as a lesson for Malaysians on the need to curb extremism.

He went on to cite the example of the Umno-PAS alliance and their narrative.

Chew later retracted his statement, stating that it had been misunderstood.

In another apology last night, Chew conveyed his condolences to the family of the victims.

"My initial intention was to remind people about the need to curb extremism. I apologise as it had courted misunderstanding instead of the real meaning that I wanted to convey.

"I sincerely apologise for hurting the people's feelings, particularly the Muslim community," he said.