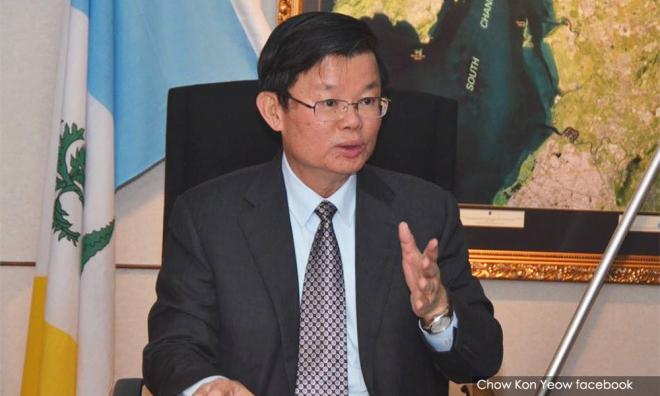 The Penang government is sticking to its stand that a feasibility study should be done first before the Kulim International Air Cargo Terminal project is carried out.

Penang Chief Minister Chow Kon Yeow said even though it was understood that the project will be undertaken by the private sector, the long-term impact on the economy of the state must be taken into consideration.

“Kedah has every right to embark on high impact projects, but whether these are feasible, sustainable, necessary or not, I feel we need to go back to the drawing board to come up with the right answers,” Chow told reporters after launching the Business Events Penang 2018 Review in George Town yesterday.

Economic Affairs Minister Mohamed Azmin Ali, who was in Kedah yesterday, had announced the air cargo terminal project for Kulim and that it would be privately funded.