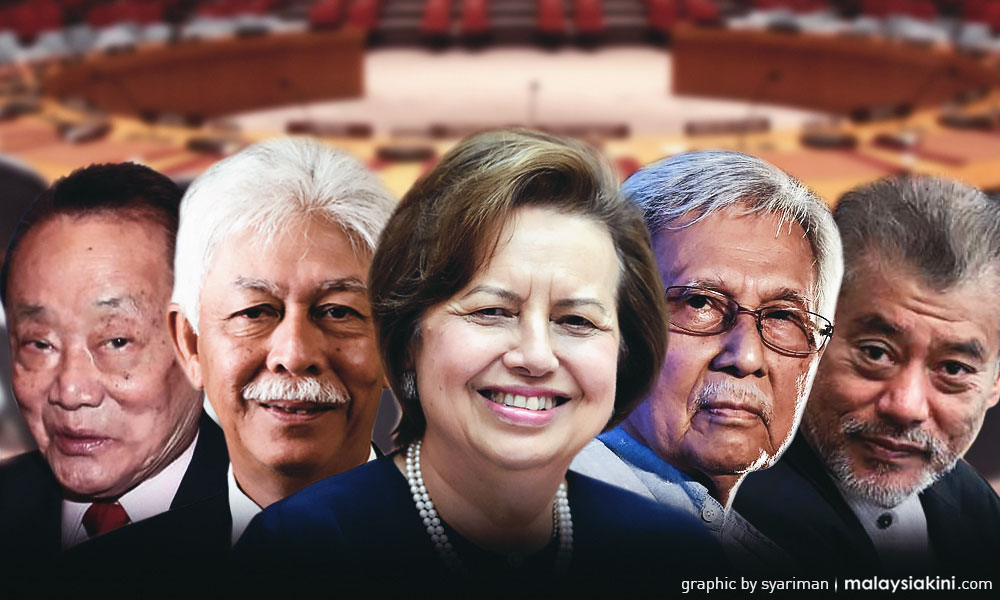 Disquiet over CEP report secrecy, and 8 things that happened yesterday

1. Economic Affairs Minister Mohamed Azmin Ali believed that the Council of Eminent Persons (CEP) report does not affect national security and should not be classified as a state secret.

2. Former law minister Zaid Ibrahim said the government must be "mad" to classify the report, while Gerakan president Dominic Lau said the use of the OSA set a bad precedent.

3. Expert forensics doctor testified Muhammad Adib Mohd Kassim could only have sustained his injuries within a narrow 13-second window on the night of the Seafield Sri Maha Mariamman Temple riot last year.

4. A seven-member Federal Court panel unanimously overturned the conviction of the late DAP leader Karpal Singh for sedition over statements made with regards to the 2009 Perak constitutional crisis.

6. The Legal Profession Qualifying Board now recognises the Unified Examination Certificate (UEC) at the Senior Middle 3 as an STPM equivalent to qualify for Certificate in Legal Practice Examination.

7. Shares for loss-making firm GETS Global Berhad (GETS Global) shot up yesterday after tycoon Mirzan Mahathir was appointed as its independent director.

9. PKR's Dr S Streram said there was nothing wrong with Miri MP Dr Michael Teo handing out food coupons to underprivileged children in the Rantau constituency because the recipients were not voters.