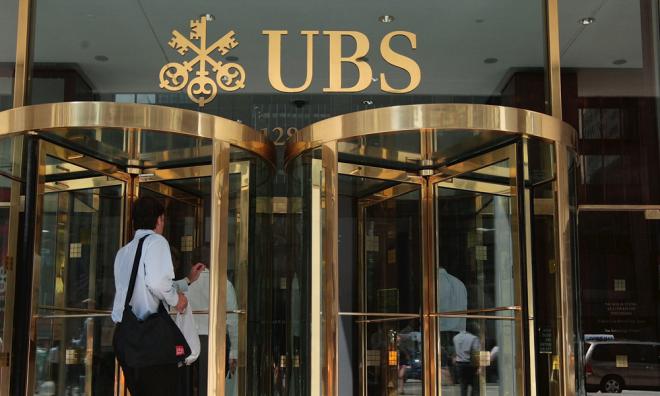 Swiss banking giant UBS said it remained positive on Malaysia's long-term economic prospects, and that GDP growth for 2020 will be in the 4.6 to five percent range.

In a statement today, the Singapore branch of UBS said Malaysia's exports should increase once China's economy turns around.

"We have also recently upgraded our three, six and 12-month forecast on the ringgit (versus the US dollar) to RM4.05, from RM4.15 previously," said corporate communication manager Adeline Lee.

"Should the global equity markets turn the corner as a result of the economic cycle coming to an end, a defensive market like Malaysia would be a more attractive investment proposition," she said.

The clarification from Lee was part of a UBS press release admitting that its regional chief investment officer Kelvin Tay made several mistakes appraising Malaysia's economy during an interview with Bloomberg.

Tay's gloomy assessment had become a political hot topic, as critics used it to illustrate the ineffectiveness of the government's handling of the economy.

However, several government officials disputed Tay's assessment and pointed out mistakes – such as the claim that Malaysia had a current account deficit, and that 30 percent of GDP was reliant on the fossil fuel industry.