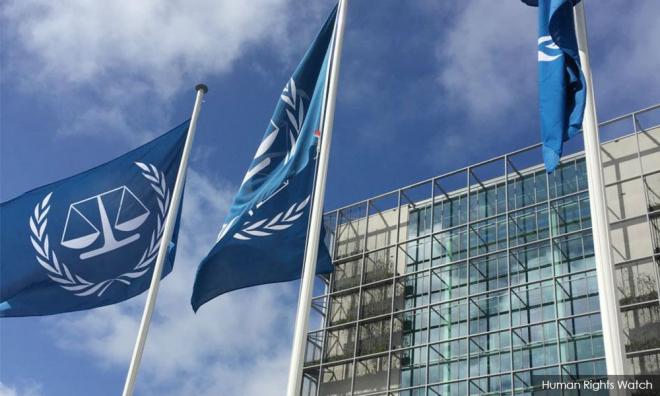 'War crimes unheard of in Malaysia, why the fuss with Rome Statute?'

The four serious offences triable by the International Criminal Court have no connection to Malaysia beyond incidents during the time of the Japanese occupation of Malaya, said Attorney-General Tommy Thomas in dismissing arguments made against Putrajaya's ascension to the Rome Statute.

Speaking at a forum to discuss Malaysia's move to withdraw its accession to the Rome Statute, Thomas drew parallels between the Japanese occupation of Malaya and heinous crimes committed in Nazi Germany under Adolf Hitler...