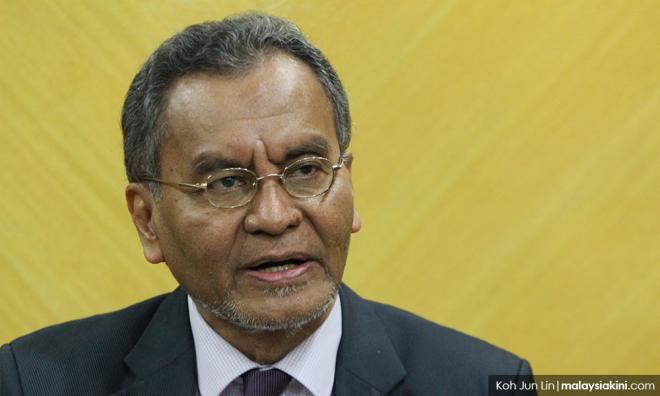 Mandatory immunisation proposal to be tabled with MOH on May 8

The proposal on making immunisation mandatory will be tabled with the Health Ministry’s (MOH) steering committee on May 8 for approval, before it is presented to the cabinet.

Health Minister Dzulkefly Ahmad said that the views of various parties, including government agencies, the private sector, non-governmental agencies (NGOs) and association were also sought in forming the proposal.

"I will first chair and discuss it (at a pre-cabinet meeting) and based on the outcome, we will raise the matter in the cabinet," he told reporters after officiating the national-level Immunisation Day celebration at Taman Tasik Cempaka in Bangi.

The media had previously reported that a special task force formed to study the policy on making immunisation mandatory would be submitting its findings to the ministry at the end of April.