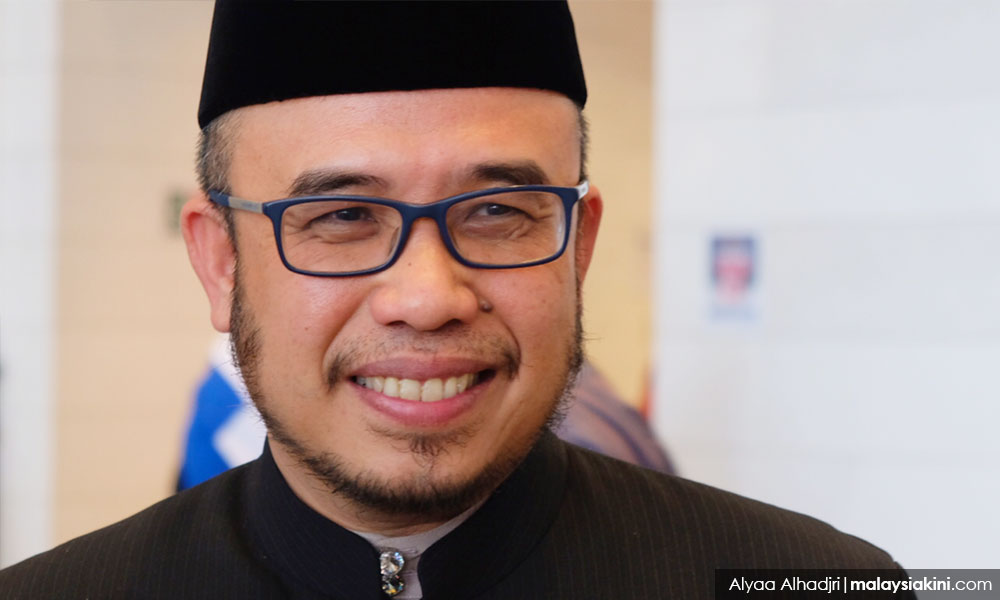 “Mohd Asri received the message from a Facebook user by the name of ‘Sandev Sandev’ at about 6pm yesterday, threatening him with physical harm. The Facebook user also gave his contact number to Mohd Asri.

“The suspect also asked Mohd Asri for his house address to enable him to come and beat him,” Noor Mushar told Bernama when contacted in Kangar today.

He said the police had recorded a statement from the mufti regarding the case and were in the midst of tracking down the 36-year-old suspect, believed to be residing in the West Quay, Penang.

The case is being investigated under Section 506 of the Penal Code and Section 233 of the Communications and Multimedia Act 1998.

perlis mufti
threateningmessage
facebook
Related Reports
Veterans: Asri lost clout for not speaking up enough on BN-era scandals
a year ago
Preaching to the unconverted
a year ago
Dr M: Perlis mufti 'deaf' to Harapan’s contributions to Islam
a year ago
Perlis mufti questions preacher's arrest for allegedly insulting Hinduism
a year ago