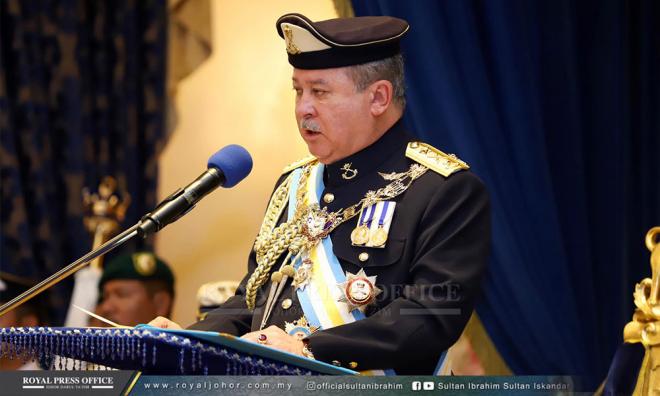 Johor sultan offers to give up land, and 7 things that happened yesterday

1. Sultan Ibrahim Sultan Iskandar of Johor offered to surrender disputed land in Bukit Chagar if it will be used for the proposed Johor Bahru-Singapore Rapid Transit System (RTS).

2. Malaysiakini detailed how the land meant for the federal government was transferred to the Johor ruler just two days after he consented to the RTS realignment.

4. Some 1,000 people gathered in downtown Kuala Lumpur for the Ummah rally to "defend Islam."

5. Inspector-General of Police Abdul Hamid Bador vowed that the IPCMC would benefit both police and the public.

6. Malaysiakini explored Pulau Berhala and spoke to its "invisible" people, who are stateless and politically disconnected politically from greater Sabah and the rest of Malaysia.

7. Fugitive businessperson Low Taek Jho agreed to sell his US$39 million (RM161 million) mansion in Los Angeles which is the subject of a civil forfeiture suit involving misappropriated 1MDB funds.