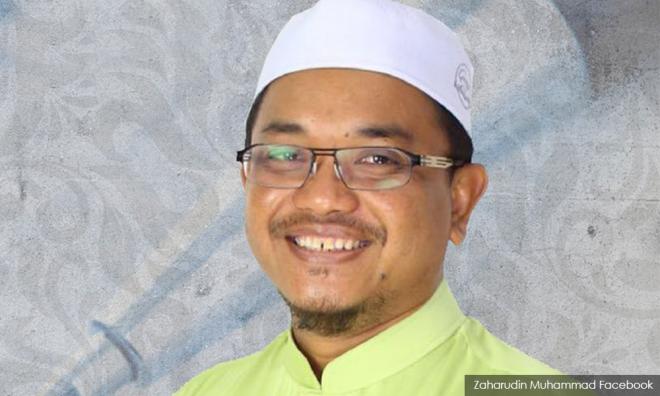 1. Zaharudin Muhammad, the son-in-law of PAS president Abdul Hadi Awang, upped the ante by listing those he claimed were part of a "dedak cartel" in PAS just as the Islamist party asked him to explain his claim.

2. Inspector-General of Police Abdul Hamid Bador said he was shocked by Warisan's decision to bar the Special Branch from its events.

4. Veteran newsman A Kadir Jasin claimed that Johor Harapan had continued with the BN practice of giving away state land to the royalty.

6. Former minister Hishammuddin Hussein demanded proof that he benefitted from questionable land swaps under the Defence Ministry, which also took place when Dr Mahathir Mohamad was the fourth prime minister, from 1981 to 2003.

7. Hindraf 2.0, in a rally, demanded that the Election Commission create seven Indian-majority seats.

8. Youth and Sports Minister Syed Saddiq Abdul Rahman revoked a venue under his ministry from being used for an anti-vaccination seminar, and accused the organisers of "indirect murder".

9. Kelantan Menteri Besar Ahmad Yakob said a directive to eateries to close between 8.30pm to 10pm in order to encourage people to pray was "merely an advice".