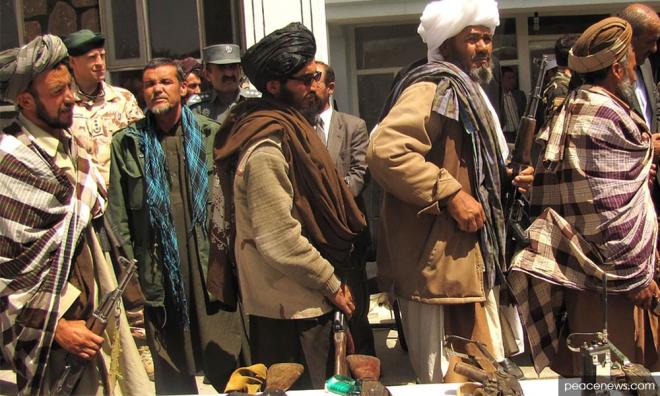 Four civilians killed as car bomb goes off in Kabul

The explosion occurred in the Qala-e-Wazir district of the Afghan capital, according to the TOLOnews broadcaster.

Earlier, five people were reported to have been wounded as a result of the explosion.

The law enforcement agencies believe that the attack targeted a convoy of international coalition forces in Afghanistan.

Meanwhile, US forces in Afghanistan announced that four of their servicemen had sustained injuries in the attack, the media outlet added.

Afghanistan has long been suffering from political, social and security instability due to the simmering insurgency, including that of the Taliban movement and the Islamic State terrorist group.

The Nato-led Resolute Support Mission, comprising 17,000 military personnel, including 8,400 troops from the US, is assisting the country in counter-terrorism efforts.