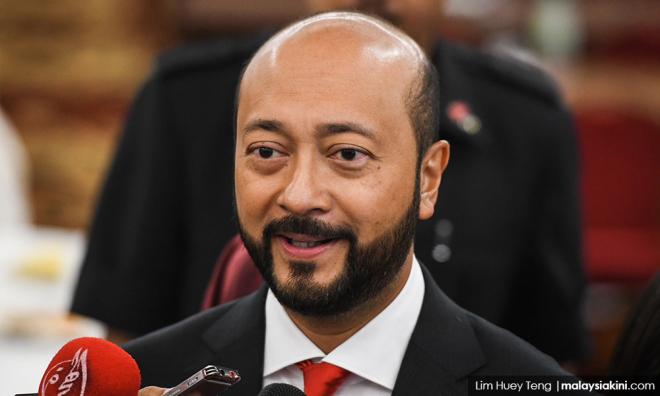 He said Latheefa herself should not arbitrarily resign despite being beleaguered by various quarters including from Pakatan Harapan’s component parties.

“Latheefa herself cannot step down because her appointment is from the prime minister with the consent of the Yang di-Pertuan Agong. How can they simply ask her to step down after she was appointed to the post," he said when met by reporters at the Aidilfitri Open House organised by the Arau division at the residence of former Perlis menteri besar Abdul Hamid Pawanteh in Arau today.

“He (Mahathir) always listens to all. A decision had been made. I don’t think it is an easy post. He sees Latheefa as being more worthy of holding the post,” said Mukhriz.

Latheefa’s appointment as the new MACC chief for a two-year contract effective June 1, which was announced by the Prime Minister's Office on June 4, received various reactions from many quarters.

Latheefa replaced Mohd Shukri Abdull, who sought to shorten his contract, before it ended on May 17, 2020.