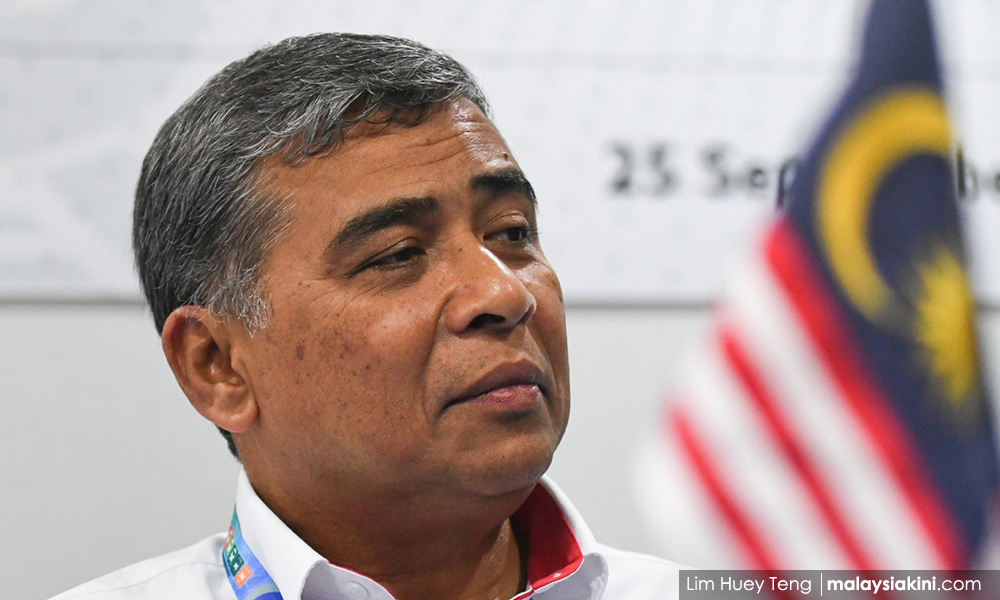 Testifying as the 47th witness on the 16th day of the Royal Commission of Inquiry on the discovery of transit camps and mass graves today, Khalid said the masterminds of human smuggling are from Thailand.

“Investigations did not show any parties from here (Malaysia) are involved.

“The modus operandi is usually to detain illegal immigrants in Thailand until the respective families in Bangladesh pay up before bringing them into Malaysia.

“The activities (human trafficking) taking place on the Malaysian side were masterminded by the Thai side," said Khalid, whose presence at the RCI hearing drew almost full turnout at the public gallery.

The former IGP said the temporary transit camps in Wang Kelian, located about 200m from the Malaysian-Thai border, would be used when Thailand conducted enforcement operations on the main camps.

"When Thailand disrupts them, they would run to our area (Malaysia). When the operations stopped, they would return to Thailand,” he said.

Khalid explained, however, that he was not officially told of the main camps in Thailand.

He said the police had issued a wanted list of 10 Thai citizens involved in the case.

Nonetheless, he added, when several individuals in the list were arrested by Thai authorities, requests by Malaysia to interview the individuals concerned were turned down.

Asked why the temporary transit camps were left out of police patrols, Khalid said patrolling the area was difficult due to the bad physical terrain and the fact that there were no residents there.

When testifying, Khalid also denied allegations that he did not take the discovery of transit camps and mass graves seriously or that there were pacts with certain parties in Thailand.

He, however, admitted the level of security at the Perlis-Thailand border was weak and should be stepped up.

When asked about possible proposals, he said the usage of technological gadgets such as drones, cameras and sensors could be considered.