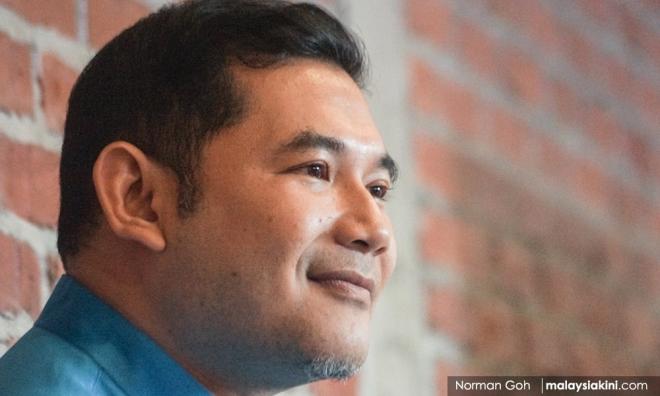 The contempt proceedings are related to an article about NFC posted by the former Pandan MP on his blog and Facebook.

Counsel Razlan Hadri Zulkifli, representing Rafizi, said the court reached the decision after finding there was no basis to continue with the proceedings as the Court of Appeal had allowed his client’s appeal to set aside the defamation suit against him.

"The court is of the view that there is no basis for the committal proceedings. The court struck out the leave application granted to NFC and Mohamad Salleh," he said after the case management in chambers today before judge Nik Hasmat Nik Mohamad.

Razlan said Nik Hasmat came to the decision after the court was informed that the Court of Appeal had set aside the High Court’s order for Rafizi to pay RM200,000 in damages to NFC and Salleh for defaming them.

However, Razlan said if NFC and Salleh won the appeal over the suit in the Federal Court, they could file an application for leave to institute contempt proceedings again.

Lawyer Muhammad Shafee Abdullah, who was present at the proceedings today, said his clients (NFC and Salleh) had filed an appeal over the Court of Appeal's decision to set aside their suit and the Federal Court has set July 11 for the case management.

On May 23, 2017, Salleh and NFC were granted leave to commence committal proceedings against Rafizi after he posted another article about NFC despite a court order forbidding him from doing so.

Rafizi had also applied to set aside the committal application filed by Salleh and NFC related to the purchase of property at KL Eco City, Bangsar.

On Oct 31, 2016, the High Court ruled in favour of Salleh and NFC and ordered Rafizi to pay damages totalling RM200,000. However, the latter won in his appeal to set aside the decision on May 13.

The three-member bench comprising Hamid Sultan Abu Backer, Hanipah Farikullah and Kamaludin Md Said allowed Rafizi's appeal after it was unanimously decided that the appeal raised by him has merits.

The court also had earlier dismissed Salleh and NFC’s suit against Malaysiakini, named as the second defendant, and ordered them to pay RM50,000 to the news portal.