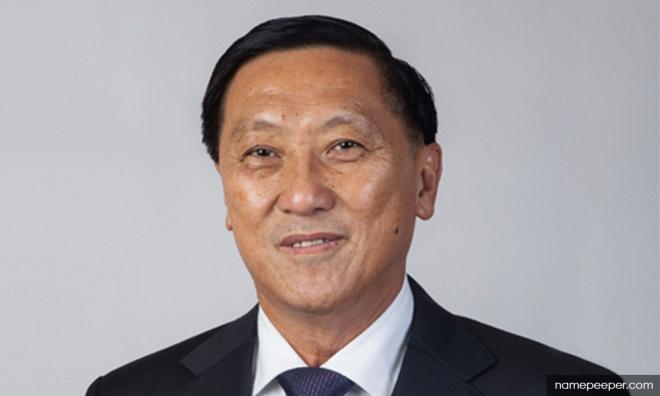 KINI ROUNDUP | Here are key headlines you may have missed yesterday.

Kojadi chairperson Ng Peng Hay claimed that board members of the MCA-owned cooperative were forced to sign a statement against him over the 1MDB funds it received.

MACC chief Latheefa Koya said she is focused on fighting corruption rather than the details of her uniform.

The Finance Ministry is seeking real estate agents to dispose of a building in Hong Kong purchased almost 40 years ago.

Students from private Chinese institutions and an Islamic religious school took part in a cultural treasure hunt in downtown Kuala Lumpur in an effort to foster unity.

Umno president Ahmad Zahid Hamidi is said to be gauging grassroots sentiment before deciding on whether to resume active duty.

kiniroundup
kojadi
teoh beng hock
Related Reports
Split in Kojadi board? Group rebuts chairperson over 1MDB funds
a year ago
Teoh Beng Hock saga - a festering sore that refuses to heal
a year ago
No one is exempt from MACC probe: Latheefa
a year ago
'Zahid's new graft charges will not affect Umno-PAS cooperation'
a year ago