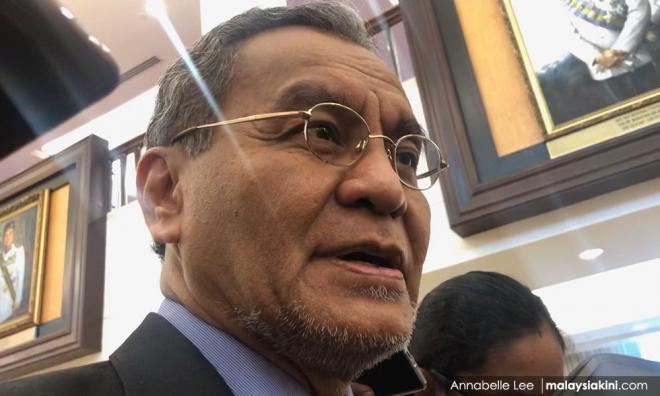 Spotlight on Orang Asli birth control, and 10 news from yesterday

2. Health Minister Dzulkefly Ahmad, however, insists that those subjected to such procedures have been properly briefed and that his officials had acted within the guidelines set by the World Health Organisation (WHO).

3. The Education Ministry has been asked whether a priest or pastor would be allowed to conduct motivational talks for non-Muslim students in schools, just as how the ministry had allowed preacher Firdaus Wong to do so in SMK Lunas, Kedah recently.

4. The homes of fisherfolk on the southern part of Penang island will not have to make way for the incoming Penang South Reclamation (PSR) project commences, promised Penang chief minister Chow Kon Yeow. He also promised assistance to help them continue fishing.

5. No new sedition charges have been laid since the last general election, said attorney-general Tommy Thomas.

6. The Immigration Department has confirmed that a Nigerian doctorate student at a local private university died on July 9 while in custody. The department said they are waiting for medical reports to determine the cause of death.

7. Another round court proceedings involving 1MDB-related forfeiture suits saw some respondents agreeing to settle while some political entities are choosing to challenge it.

8. Organisers of the cancelled Amman Message seminar are baffled over threats to their programme which was meant as a call for Muslim unity.

9. Former government spy chief Hasanah Abdul Hamid today failed in her bid to challenge the constitutionality of the MACC's decision to freeze her bank account.

10. E-hailing drivers who have not complied with the condition to obtain Public Service Vehicle (PSV) licences will have another three months to do so before strict enforcement takes place.

11. E-hailing companies are not allowed to collect more than 20 percent in commissions - in whatever form - from fares received by drivers. The maximum rate for taxi drivers is 10 percent.